You are here:
AssaultSexual Crimes 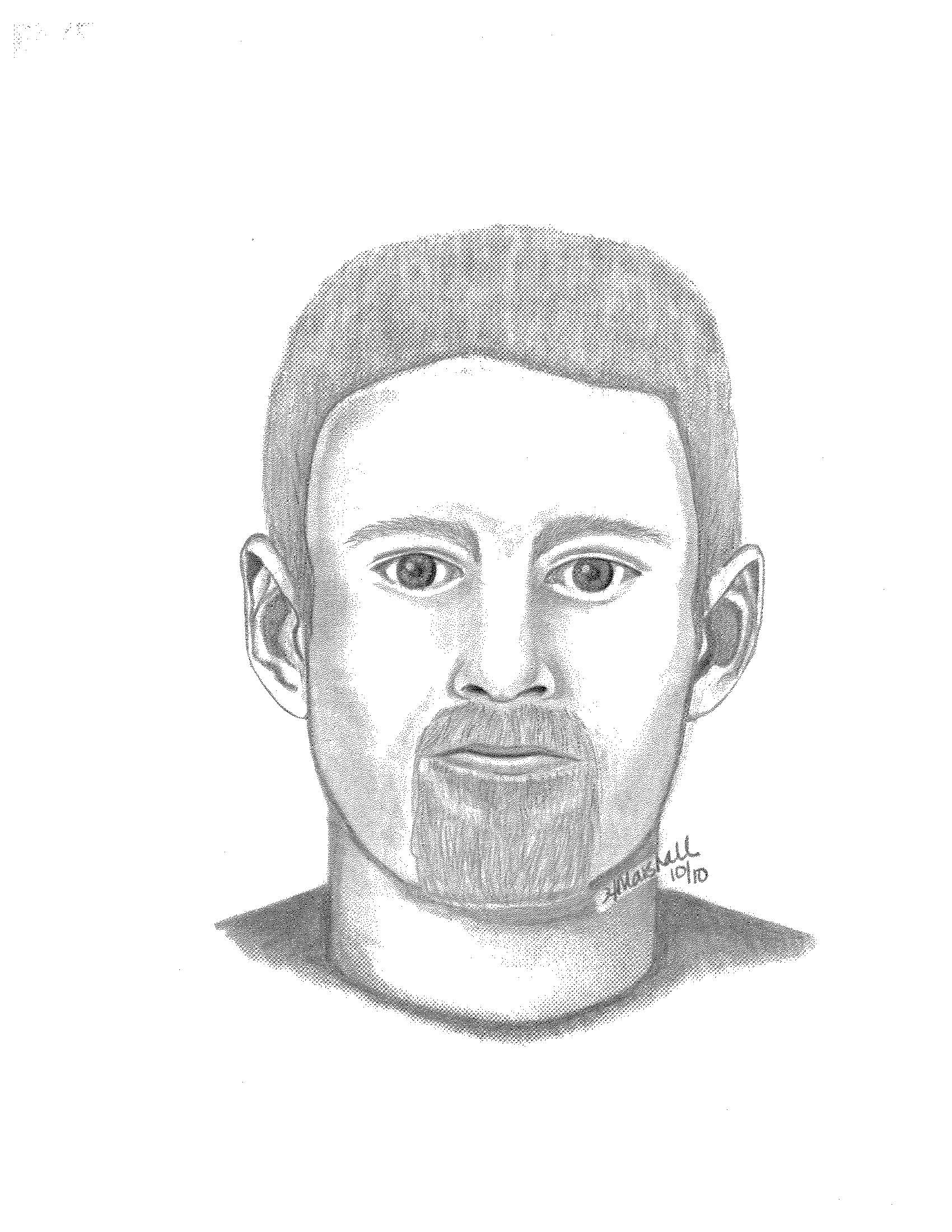 The Regina Police Service is seeking information from the public in its investigation into the kidnapping and sexual assault of a 22 year-old Regina female, alleged to have occurred on June 18, 2010.

The incident came to police attention on Friday, June 18, 2010, when a 9-1-1 call was received by RCMP in Virden, Manitoba, reporting a 22 year-old female had come in to a tourist information centre near the Manitoba/Saskatchewan border, saying she was the victim of a sexual assault.  The female also had injuries consistent with a physical assault.  Preliminary investigation by the RCMP indicated that, in the early morning hours of Friday, June 18, 2010, the female left a nightclub in Regina and initially went with a male who offered her a ride home.  When the victim saw that the male was driving a semi-truck, she hesitated, but was then persuaded to enter the vehicle.  It is then alleged the male drove to an unknown location and physically and sexually assaulted the female.  It’s believed a number of sexual assaults occurred over the course of several hours, with the suspect finally allowing the victim to leave the truck near Kirkella, Manitoba, just east of the Manitoba/Saskatchewan border.  The victim was treated for her injuries, given shelter and interviewed by RCMP before arrangements were made for her to return to Regina.  Because the incident originated in Regina, the Regina Police Service now leads the investigation.

The night club identified in this case is located in the 1000 block of Park Street and police believe the suspect left the bar at approximately 2:36 a.m. on Friday, June 18, 2010, minutes after the victim exited the bar.  The suspect is described as male, Caucasian, of shorter stature, weighing approximately 140 pounds.  The male is further described as wearing a tee-shirt and jeans; he has dark blonde hair and a goatee.  The suspect did not wear glasses or a hat and had no tattoos or other identifiable markings.  The suspect is a smoker.  It is believed the suspect was driving a semi-truck hauling what was described as a load of logs.  The truck is believed to be dark blue or purple in colour.  The victim was not able to take note of the vehicle license plate, but thought the vehicle continued eastbound after leaving her at the information centre.

There are surveillance video images of the male believed to be the suspect in this sexual assault.  There is also a composite sketch created by an RCMP specialist based on information from the victim.  Police are asking anyone who recognizes this individual or may have information on this case to contact the Regina Police Service at 777-6500, your local detachment of the RCMP or Crime Stoppers at 1-800-222-TIPS (8477).  The Regina Police Service thanks the media and the public for their assistance in this matter.