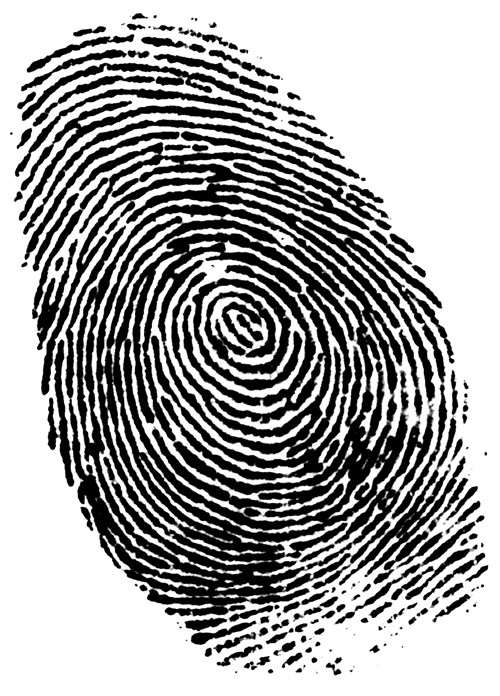 The new AFIS, manufactured by MorphoTrak, provides a higher definition image of fingerprints, using the most advanced biometrics technology available today.  In addition to providing better images, the system will allow the Regina Police Service to search a western Canadian database faster, moving closer to real-time identification.  A search that would previously take anywhere from eight to 12 minutes can now be done within two minutes.  The new system also has the ability to capture and search palm print records – a tool previously unavailable to officers.

The central database is housed in Calgary, but all three police services contribute, and have access, to the network of approximately 500,000 records and 24,000 crime scene latent prints. These records are also sent to Ottawa to become part of Canada’s national fingerprint and criminal record repository, managed by the RCMP.  The Regina Police Service can now also repeat searches of crime scene latent prints from cold case files to see if a match can be made.

This new Automated Fingerprint Identification System was purchased for $1.38 million, split between the Calgary Police Service and the Edmonton Police Service. The Regina Police Service uses the system under a Memorandum of Understanding, at a cost of approximately $45,000.  All three services also pay annual fees based on the percentage of the database used by their records, as well as the number of fingerprint searches they conduct each year.