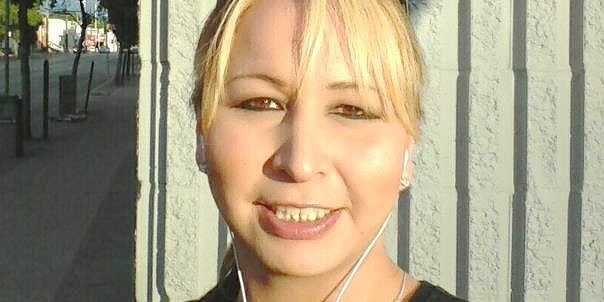 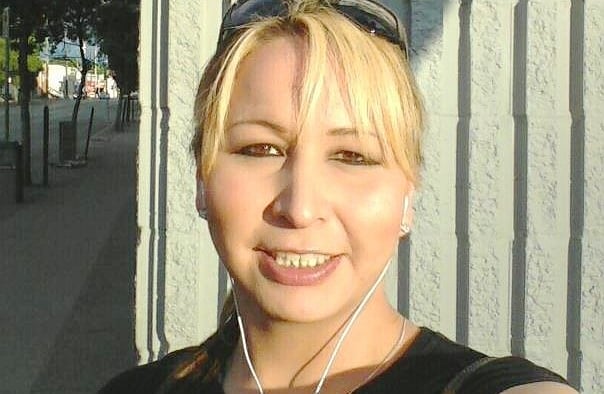 The Regina Police Service is asking for help from the public in locating a person who has not had contact with family or friends since January 1, 2012.

Twenty-eight year-old Brandy Rene WESAQUATE, DOB: 1983-02-04, of Regina is described as Aboriginal, about 5’ 10” tall, weighing about 180 pounds, with blonde hair and brown eyes.  WESAQUATE was last seen on January 1, 2012, at about 1:30 a.m., at a residence in the 900 blockRae Street.  WESAQUATE was last seen wearing blue jeans, a white hoodie, white “board-style” shoes and carrying a white and light blue Adidas backpack.  WESAQUATE was reported missing to police on January 10, 2012.  Police attempts to locate WESAQUATE have been unsuccessful, prompting this request for information from the public.

Anyone who has seen Brandy Rene WESAQUATE, or knows where she may be, is asked to contact the Regina Police Service at 777-6500, or call Crime Stoppers at 1-800-222-8477, or (if applicable) contact the nearest detachment of the RCMP.