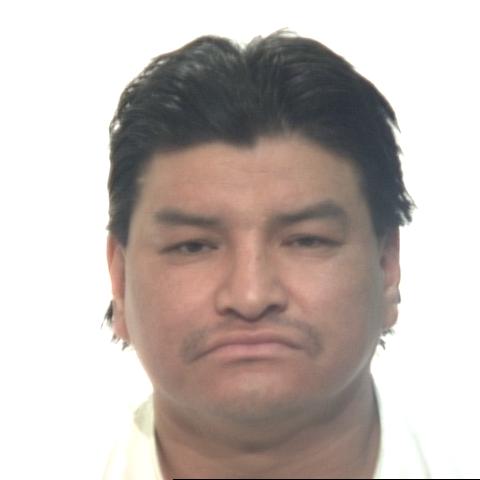 Fifty-two year-old Frederick Allen KAKAKAWAY, DOB: 1960-02-28, of Regina, is described as: male, Aboriginal, about 5’ 8” tall, weighing about 180 pounds, with black hair and brown eyes.  KAKAKAWAY was last seen on June 14, 2012 at about 6:00 a.m. in the 900 block of Robinson Street.  When last seen KAKAKAWAY was on a burgundy bicycle and was wearing blue jeans, a black jacket and a blue baseball cap.  Family also describes KAKAKAWAY as walking with a slight limp (right leg).  Police have spoken with KAKAKAWAY’s family and friends and have checked all of the places he might typically go, as well as checking hospitals and other locations.  Family members have indicated that KAKAKAWAY would sometimes hitchhike to Calgary but always returned to Regina.

Anyone who has seen Frederick Allen KAKAKAWAY is asked to contact the Regina Police Service at 777-6500 or call Crime Stoppers at 1-800-222-8477.  Unfortunately, the only photo available to police is ten years old, so it reflects a younger version of KAKAKAWAY .  The photo of Frederick Allen KAKAKAWAY will be sent to media e-mail accounts and will be accessible on @reginapolice , facebook.com/ReginaPoliceService and  www.reginapolice.ca .  The Regina Police Service thanks the media and the public for their attention to this matter.