Update: One Man Located, One Still Wanted on Warrants

You are here:
Wanted 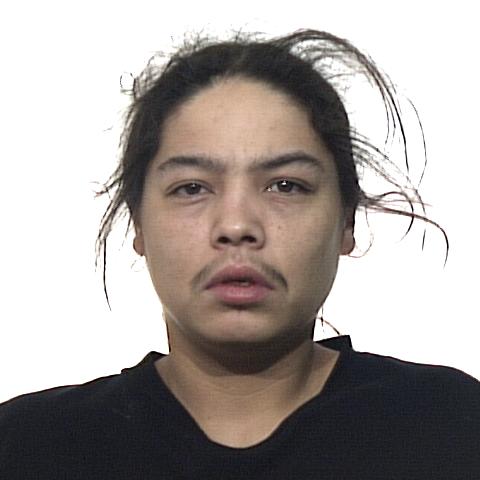 A 23 year-old man who was the subject of Western Canada-wide Warrants for Arrest on charges of Break and Enter [CC 348(1)(B)] and Attempt Murder [CC239} has been located and arrested without incident. Twenty three year-old Kyle Roger NONAME, DOB: 1989/08/07, of Craven, will appear in provincial court on these charges tomorrow, June 12, at 9:30 a.m..

On May 15, 2012, police were dispatched to the 0-99 Block of Bauermeister Bay for a report of a break and enter, reporting that suspects had forced their way into the house and had assaulted the couple living there. Police searched the house and area, but the suspects had fled. EMS transported the male and female residents to hospital where they were treated for injuries.

Still wanted in connection with the incident is 33 year-old Travis Sol Gerard NONAME, DOB: 1979/10/19, of Regina. Travis Sol Gerard NONAME is described as male, Aboriginal, 5’5”, 165 lbs, medium complexion, with long straight brown hair, a thin moustache, brown eyes. Travis NONAME is right handed, has a tattoo on his left upper arm of a cross, and a 3cm scar across his chest.

Anyone who may have information on the whereabouts of Travis NONAME is asked to contact the Regina Police Service at 777-6500 or call Crime Stoppers at 1-800-222-8477.