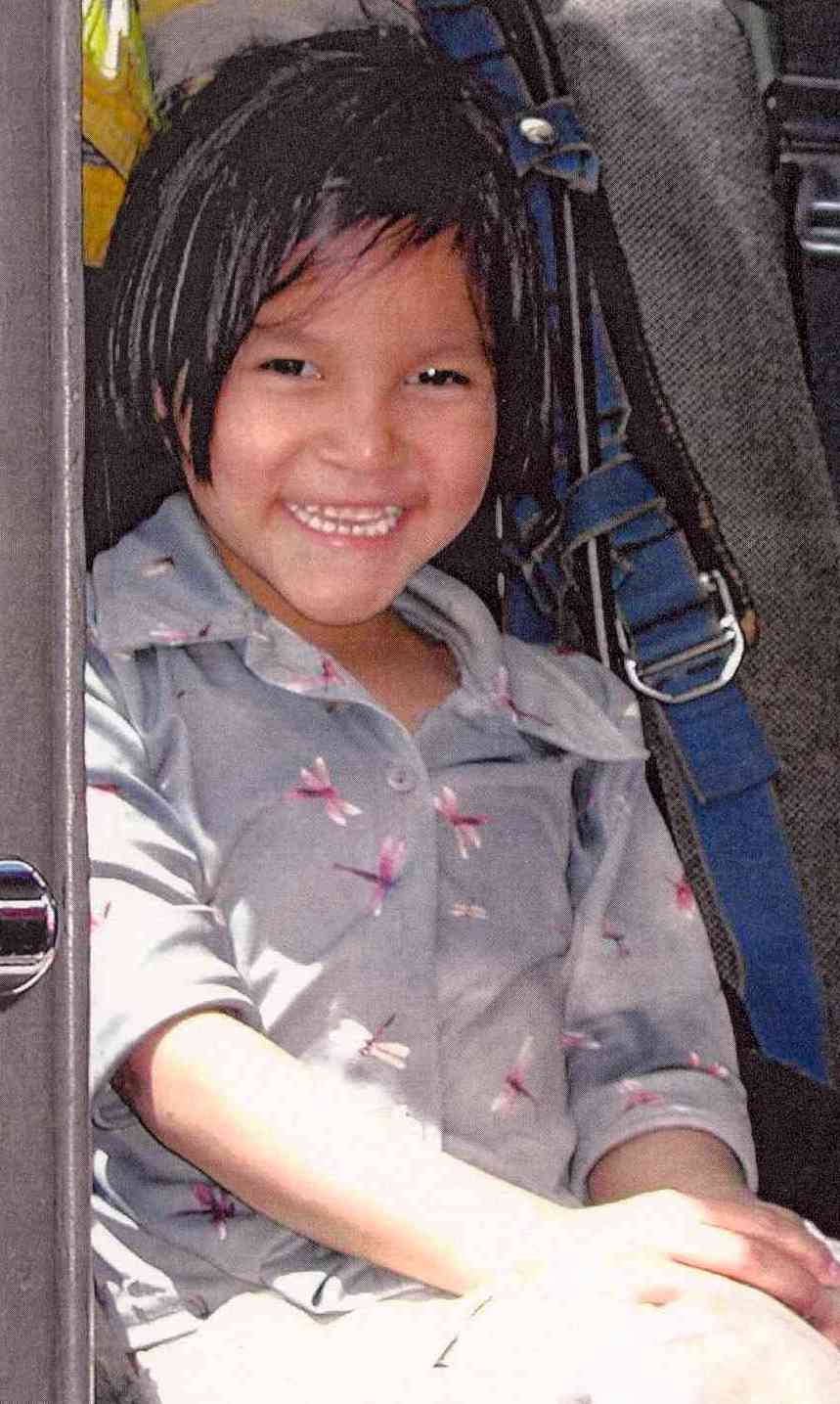 On July 6, 2004, then-five year-old Tamra Jewel KEEPNESS was reported missing. She was last seen at her home in the 1800 block of Ottawa Street at approximately 11:00 p.m. on Monday, July 5, 2004. In the hours immediately following the report of her disappearance and the days, weeks and years since, the Regina Police Service has conducted hundreds of interviews and followed up on thousands of tips and leads. To date, there have been almost 1,700 tips received and almost 1,000 investigative tasks carried out on this case. In spite of these efforts, the investigation into her disappearance has not located Tamra KEEPNESS nor produced an explanation as to how or why she disappeared.

The Regina Police Service believes that there is information that could advance this investigation but, for reasons unknown, the person or persons who hold this knowledge have not come forward. Anyone with information that could assist in this investigation is asked to contact the Regina Police Service at 777-6500 or call Crime Stoppers at 1-800-222-8477 (TIPS).