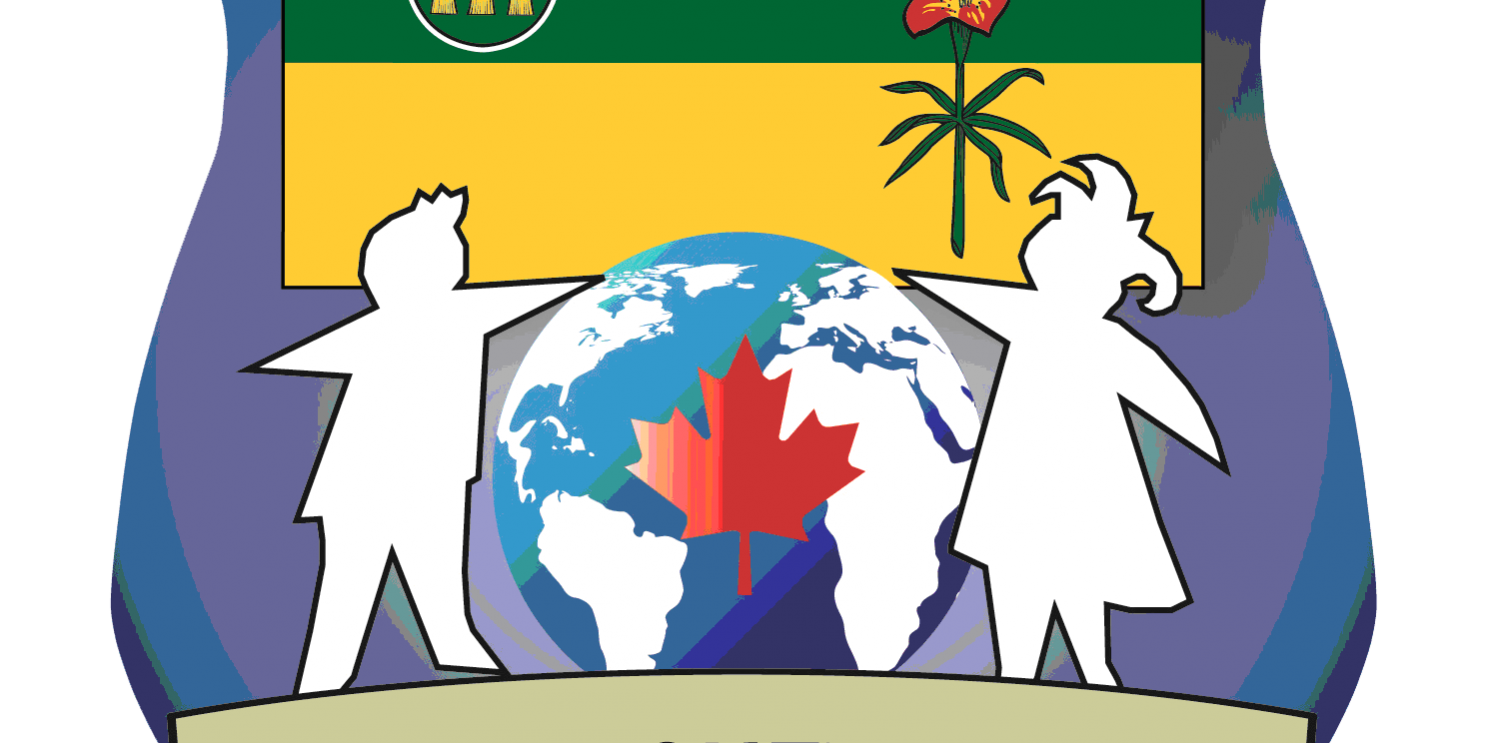 On Thursday, November 14, 2013, the Toronto Police Service announced the results of Project SPADE, a multi-year, international investigation involving the making and selling of child exploitation videos and images over the internet.
The Saskatchewan ICE (Internet Child Exploitation) Unit was one of 38 police agencies, worldwide, which assisted on the three-year investigation, led by the Toronto Police Service. The allegations involve the production and sharing of images and videos of child sexual abuse through a website. The nature of the allegations and implications of access to materials on the internet meant police agencies from around the world were involved, among them: police in Spain, Hong Kong, South Africa and Norway, in addition to 28 Canadian police agencies.
As the result of investigation in Saskatchewan by the ICE Unit, a 57 year-old male from Saskatoon was charged with one count of Possession of Child Pornography. Fifty-seven year-old Bruce KARLENZIG, DOB: March 4, 1956, of Saskatoon, has been convicted of this offence. Because of the ongoing and sensitive nature of the investigations, at the local, national and international levels, the media release connecting the KARLENZIG case to Project Spade was delayed until today.
The Saskatchewan ICE Unit is comprised of investigators from the R.C.M.P., Regina Police Service, Saskatoon Police Service and Prince Albert Police Service. Their mandate is to investigate crimes involving the abuse and/or exploitation of children on the Internet.

For the details of Project SPADE, please visit: http://www.torontopolice.on.ca/newsreleases/pdfs/27981.pdf