You are here:
About PolicingCeremonyCommunity 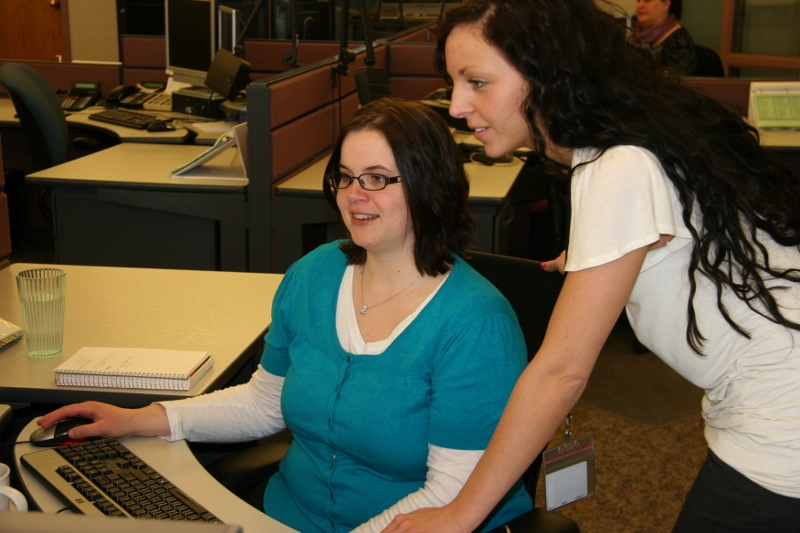 The Week of April 13-19 is National Public Safety Telecommunications Week in Saskatchewan. The Regina Police Service is proud to join other public safety providers across North America in recognizing the vital role of our call-takers and dispatchers. The Regina Police Service Communications Centre provides 9-1-1 service for Police, Fire and EMS for the City of Regina and is also a PSAP, or Public Safety Answering Point, for the Sask911 system. They are “the people who answer when you call for help”.

National Public Safety Telecommunications Week was born in the United States in 1981 in Contra Costa County, Los Angeles. It is held annually during the second full week of April to honour the dedicated women and men who serve as dispatchers and call takers for emergency services in North America. Telecommunications play a vital role in any emergency services field. These professionals from police, emergency medical services and fire departments assist people by answering their calls for help, providing moral support and comfort, and dispatching emergency resources to citizens in distress. The safety of police officers and other first responders relies, in large part, on the accurate information and support of professional telecommunicators.

Each year, in Saskatchewan, there is a banquet to honour the public safety telecommunicators from the province of Saskatchewan. A special highlight of the banquet is the announcement of Saskatchewan’s Telecommunicator of the Year Award and the Sask911 Excellence in Teamwork Award. This year’s banquet will be hosted in Saskatoon on April 16th and will be attended by local and provincial dignitaries as well as representatives from police, fire and emergency medical services.