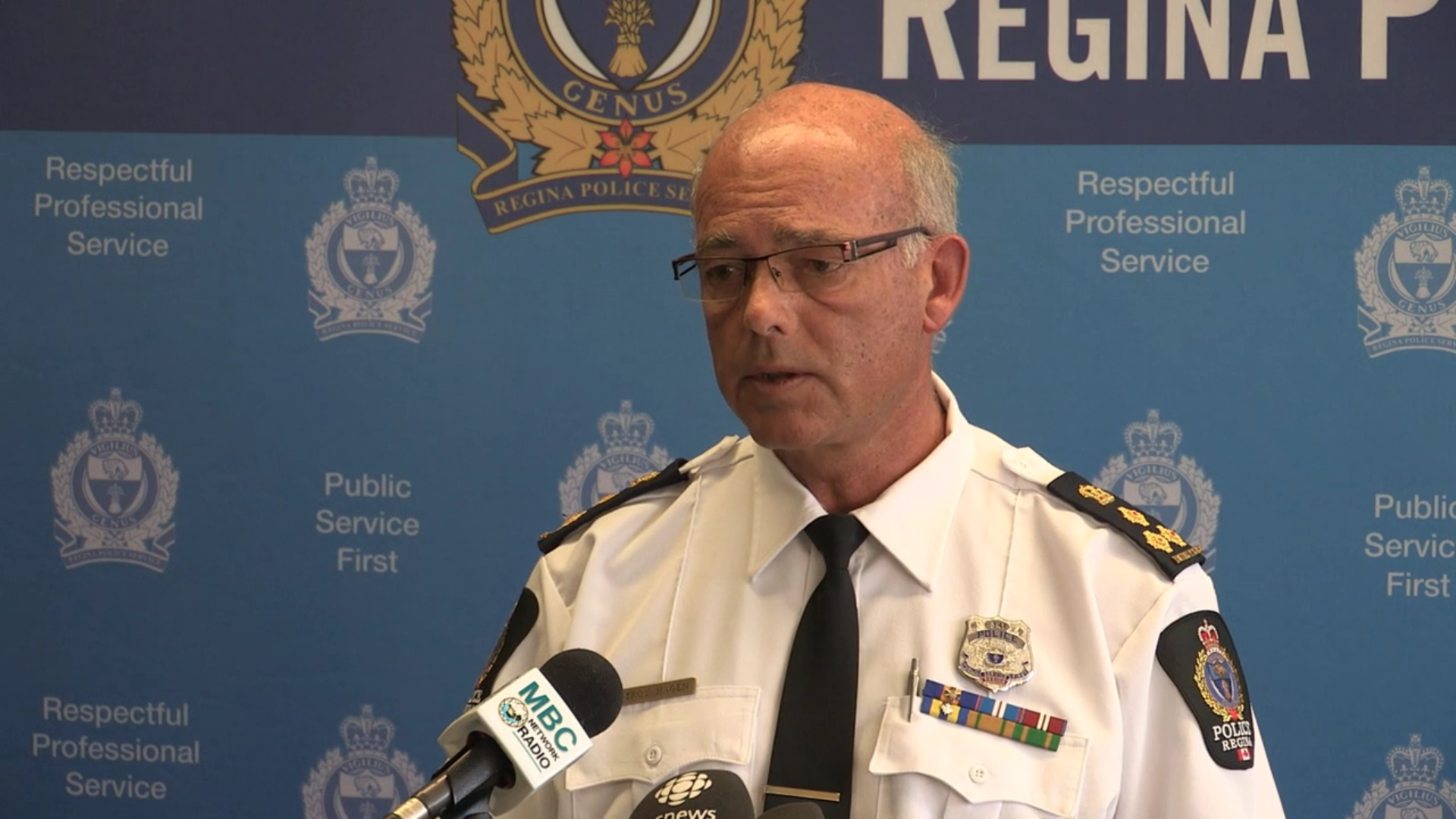 A 32 year-old Regina male has been charged with First-Degree Murder and Offering an Indignity to Human Body in connection with the case of Richele Lee BEAR. With these charges, the Regina Police Service confirms the belief, supported by investigation, that 23 year-old Richele Lee BEAR is deceased, even though her body has not been found. The Regina Police Service Major Crimes Unit continues to work on this, and other, aspects of this case. Investigators and a Victim Services Missing Person Liaison worker have met with the family of Richele Lee BEAR to tell them about this development, answer questions (as much as possible) and offer support.

Thirty-two year-old Clayton Bo EICHLER, DOB: 1981-08-28, of Regina is charged with First-Degree Murder [235(1) CC] and Offering an Indignity to a Human Body [182(b) CC] in connection with the death of Richele Lee BEAR. In addition, a previous charge of Second-Degree Murder against EICHLER, in connection with the death of 21 year-old Kelly Nicole GOFORTH, of Regina (laid on December 31, 2013) has been withdrawn and a new information sworn, charging First-Degree Murder in that case. EICHLER will make his first appearance on these charges in Provincial Court at 9:30 a.m. on Friday, May 9, 2014.