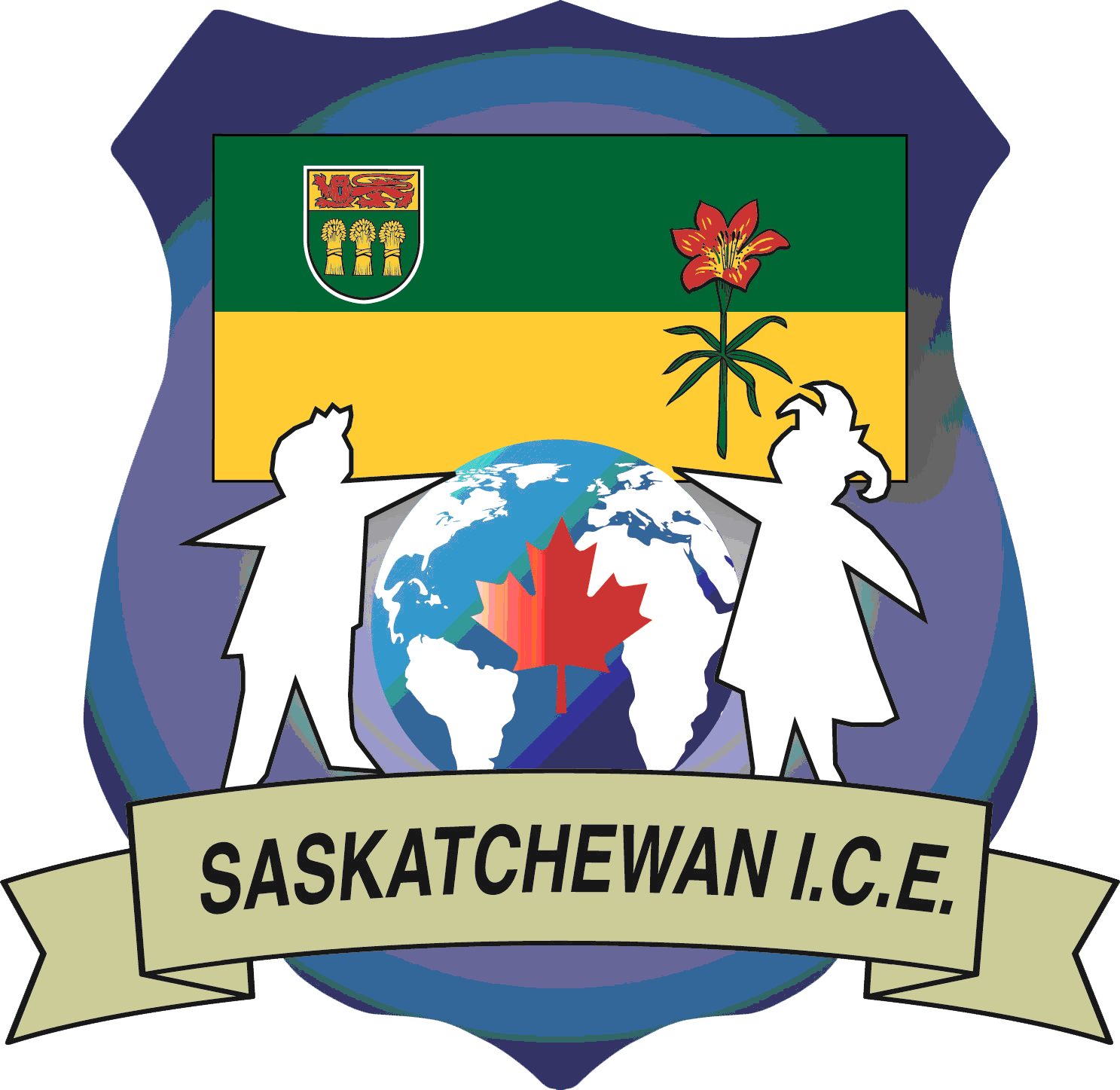 Mr. GRYBA was previously charged in February, 2012 for Child Pornography related offences. Mr. GRYBA plead guilty to those charges and was sentenced to 2 year’s incarceration. He was released earlier this year after serving his custodial sentence.

On July 17, 2014, they were successful in breaching a hardware encrypted device.

Through analysing the contents, evidence was located that led to Mr. GRYBA’s arrest and new charges.

Mr. GRYBA is charged with :

The victims in this investigation have been identified and the families have been notified.

Mr. GRYBA made his first court appearance this morning in Saskatoon Provincial Court.