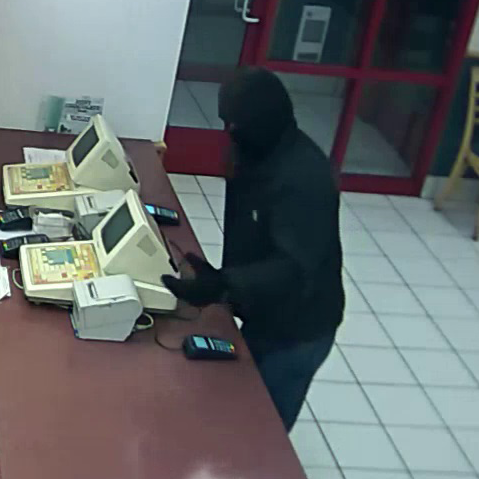 The Regina Police Service is asking for help from the public in its investigations into a number of recent commercial robberies that occurred at the end of March and early April.  Police believe these incidents are connected by the possibility that it is the same suspect responsible for these robberies.  Investigators have agreed to release images of three recent incidents, believing someone may have information to identify the suspect or suspects.

The robberies are as follows:

Police believe these incidents involve the same suspect.  These three incidents are among a number of recent robberies under active investigation.  Anyone who has information that could assist is asked to contact the Regina Police Service at 306-777-6500 or call Crime Stoppers at 1-800-222-8477.

The Regina Police Service thanks the public and the media for their assistance in these matters.