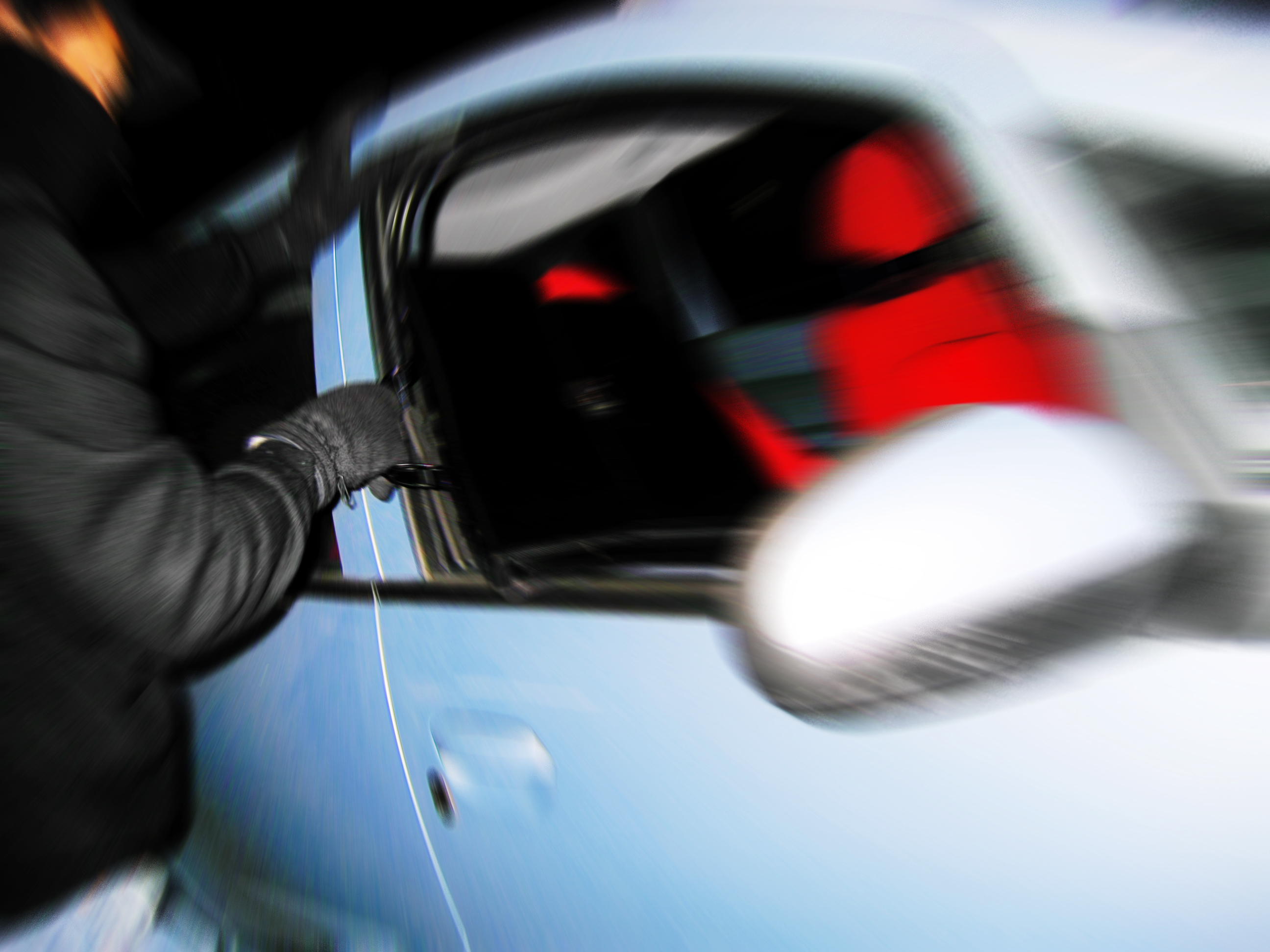 The Regina Police Service has launched a winter-season education campaign to encourage Regina auto-owners to lock cars and take keys.  This campaign is in response to a gradual change in auto theft incident numbers in 2015.  For the first time in ten years, auto theft numbers are creeping up.*

The Monthly Crime Statistics (to the end of October) presented at the November 25th Board of Police Commissioners meeting today, show the number of attempted and completed auto thefts in Regina, from January 1 to October 31, is 802, an increase of 15.1%.  Last year, during the same period, there were 697 attempted and completed auto thefts.  Perhaps the most concerning development, this year, is the fact that about one-third of these incidents involve cases where the keys to the vehicle are either left in the vehicle (console, glove box, cup-holder, etc.) or are in the ignition, with the vehicle running and unattended.  With the onset of colder weather, it is more important than ever to remind people to take extra precautions while warming up their vehicles.

The public education campaign builds on the theme, “Give, Take”, telling motorists, “Don’t Give your car away; Take your keys”.  That message will be seen on electronic billboards throughout the city for the next three weeks.  There will also be supporting messages on the Service’s social media pages.

“Asking people to change their habits takes effort and time”, said Chief Troy Hagen, “but it’s worth it when you consider that one-third of our auto thefts could be so easily prevented if we all just take our keys.  If we could prevent those incidents from occurring, our auto theft numbers would, once again, show a decrease”.

For more auto theft prevention tips, visit:  https://www.reginapolice.ca/resources/crime/crime-prevention-tips/protect-your-automobile/.  If you see suspicious activity, call the Regina Police Service at 306-777-6500.  In an emergency and for crimes-in progress, call 9-1-1.