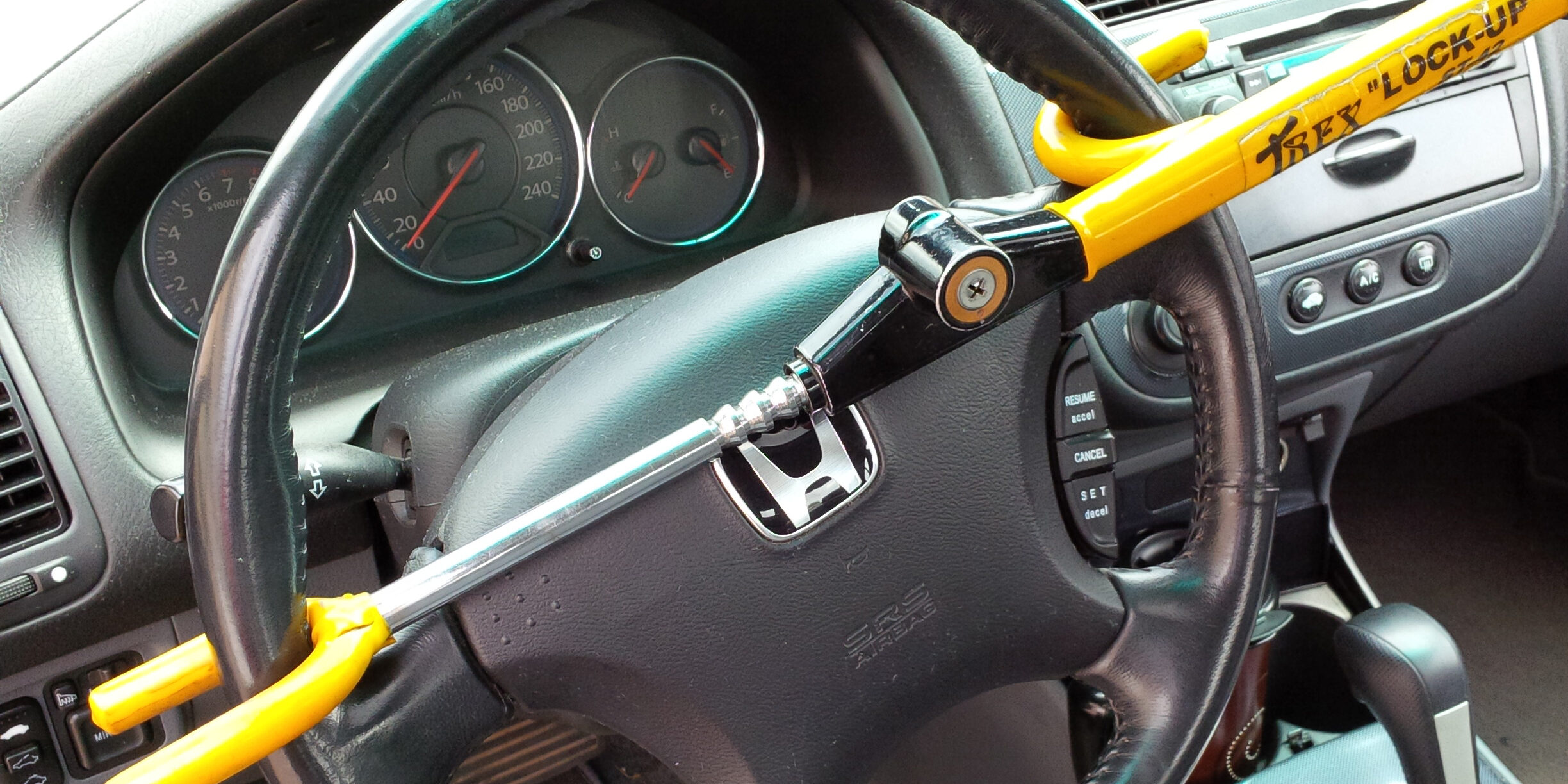 The Regina Police Service is encouraging Regina residents to be a little more attentive than usual when it comes to safeguarding their vehicles. In recent weeks, police have seen an increase in the thefts of Honda and Acura vehicles.

So far in 2016, there have been 65 Honda and Acura vehicles stolen in Regina; 19 in both May and June. That compares to a three year average of 20 Honda/Acura vehicles stolen in the first six months of the year. Last week (June 21 – 28), there were eight late 90’s/early 00’s Honda/Acura vehicles stolen in the city of Regina. The majority of these instances are happening in the south district of Regina, but they do happen in other parts of the city as well. The vehicles did not have smashed glass, so thieves have used another method to gain entry into the vehicles. Residents are strongly encouraged to use a steering-wheel-locking device as a deterrent to auto theft. If you have such a device, use it every time you leave and lock your car.

It is more important than ever for residents to ensure that their vehicles are locked, garage door openers are taken inside, no valuables or spare change left in plain sight, and spare sets of keys removed from vehicles. As always, anyone who notes suspicious activity should call police at 306-777-6500. Anyone who sees a crime in progress should call 9-1-1.