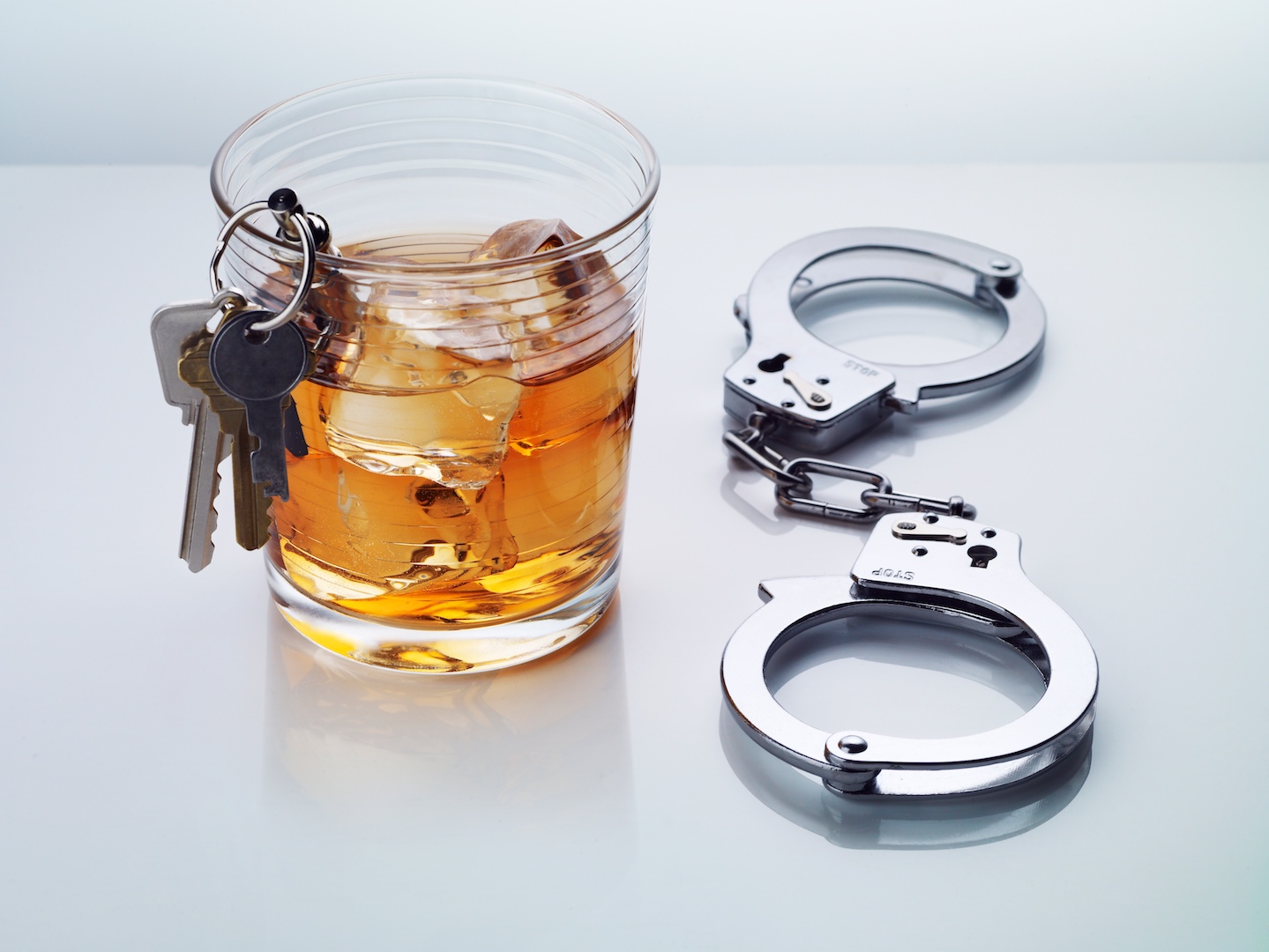 The Regina Police Service is asking for help from the public to keep all roads safe this Grey Cup weekend, into the Holiday Season, and every other day as well.

In the month of October alone, SGI reported that there were 335 impaired drivers stopped in Saskatchewan. Twenty-one of those offences had a blood alcohol content (BAC) of between .04 to .08. The rest (314) faced Criminal Code charges of impaired driving, BAC over .08, or refusing a breath test.   The actual number of impaired drivers on our roads is undoubtedly higher, as those 335 drivers were only the ones that police services stopped.

Drinking and driving is an activity that can be easily avoided, yet it is still one of the leading causes of fatal collisions in Saskatchewan. There are many ways in which you can get home safely after a night out:

Anyone who drinks and drives is a hazard to everyone else on the road. The same goes for people who text and drive. The possible outcomes are expensive and, in the case of a collision, could cost someone a life. Anyone who witnesses an impaired driver or knows of someone who is going to drive while impaired is asked to immediately call 9-1-1 to Report Impaired Drivers (RID). The Regina Police Service thanks the public for their assistance in this matter.