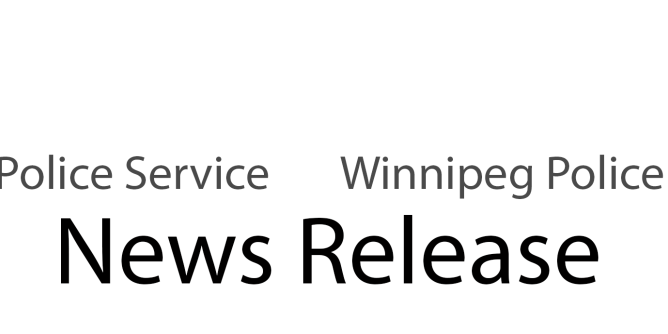 The Regina Police Service, with the assistance of the Winnipeg Police Service, has arrested two more males and obtained a Canada-wide warrant for the arrest of a third male in connection with the death, in April 2017, of 51 year-old Daniel Richard DIPAOLO of Regina. Fifty-one year-old Edward Joseph GENAILLE, has already been charged with First Degree Murder in this case.

This investigation began on Saturday, April 29, 2017, when police were dispatched, at 5:40 a.m., to a house in the 700 block of Garnet Street, Regina, for a report of an injured male. Police and EMS attended and located a deceased adult male, later identified as 51 year-old Daniel Richard DIPAOLO. Major Crimes, Forensic Identification and the Coroner were requested. Early in the investigation, Major Crimes investigators believed there was more than one person involved in the murder of Daniel DIPAOLO. Continued investigation in this case led investigators to Winnipeg, Manitoba. There, as the result of a joint investigation with homicide detectives of the Winnipeg Police Service, three males were identified as suspects in the case. Two of the three suspects were arrested by Regina Police Service members on June 14, 2017; both were in custody in Winnipeg on matters unrelated to the DIPAOLO homicide. These males were subsequently charged in connection with the DIPAOLO case.

Investigators have obtained a Canada-wide warrant for the arrest of a third suspect. Thirty-one year-old Johnathon Edward KAKEWASH, DOB: 1985-10-10, of Winnipeg, is charged with First Degree Murder, s. 235(1) CC.