You are here:
Drugs & AlcoholRequest Assistance 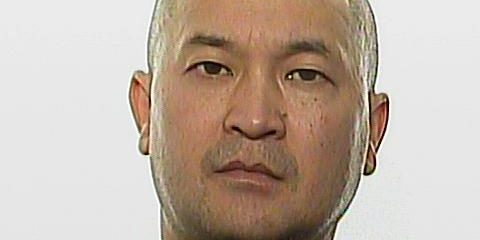 The Regina Police Service is asking for the public’s help in the investigation of an apartment complex explosion that occurred on Sunday, July 2, 2017.

On Sunday, July 2, 2017, in the afternoon, police were dispatched to a residence on the 2100 block of Robinson Street to assist other emergency responders. There were multiple reports of an apartment complex that was on fire with multiple alleged explosions coming from the basement. Through investigation, it was discovered the fire and explosion were due to a clandestine extraction lab. A large quantity of cannabis marihuana, cannabis resin, and drug paraphernalia related to the production of cannabis resin were seized by police. The occupant of the suite was nowhere to be found, and police are looking to find him for this investigation.