Prevent Thieves From “Tapping In” to Your Bank Account 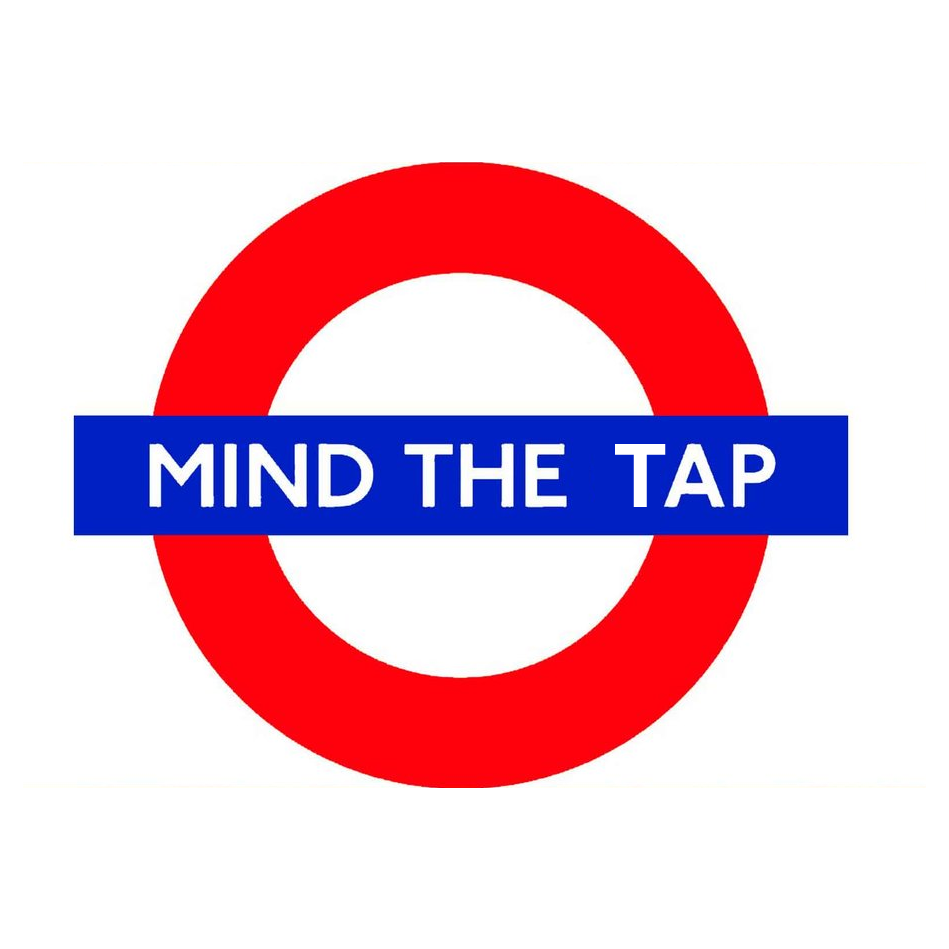 The Regina Police Service is advising the public of an emerging crime trend in our city.  It’s a “piggyback” crime that’s having an effect on the piggybanks of Regina citizens.  And it’s largely preventable, with some crime prevention techniques that don’t cost more than a few minutes of a person’s time.  It starts with preventing Theft From Auto.

In weekly crime-trend meetings, it’s become apparent that thieves who steal from vehicles are learning to love the ”Tap” function that allows the holder of a debit or credit card to make payment simply by tapping the card against a point of sale terminal.  If the thief, stealing valuables from vehicles, manages to score a wallet and debit/credit cards, it opens up a whole new wave of events.  What starts as a Theft From Auto becomes a Fraud, or several Frauds, cancelled bank cards or credit cards, inconvenience to the legitimate card-holder, and costs to banks (which may be passed on to customers).    We would like to once again remind Regina residents to avoid leaving keys and valuables (including wallets, garage door openers, and other items) in vehicles.

Police constantly see the effect of these crimes on victims of auto theft and theft from auto; we send these preventative messages often. The blame for crime doesn’t belong with the victims; it belongs with the perpetrators, but they’re not about to change the status quo.  So it’s up to the rest of us.  Police can patrol neighborhoods and investigate thefts, but can’t guard individual personal vehicles.  We encourage the public to do their part in denying the thieves what they continue to seek.  Take your valuables and your keys so that thieves don’t.

To those who practice preventative strategies, we thank you.