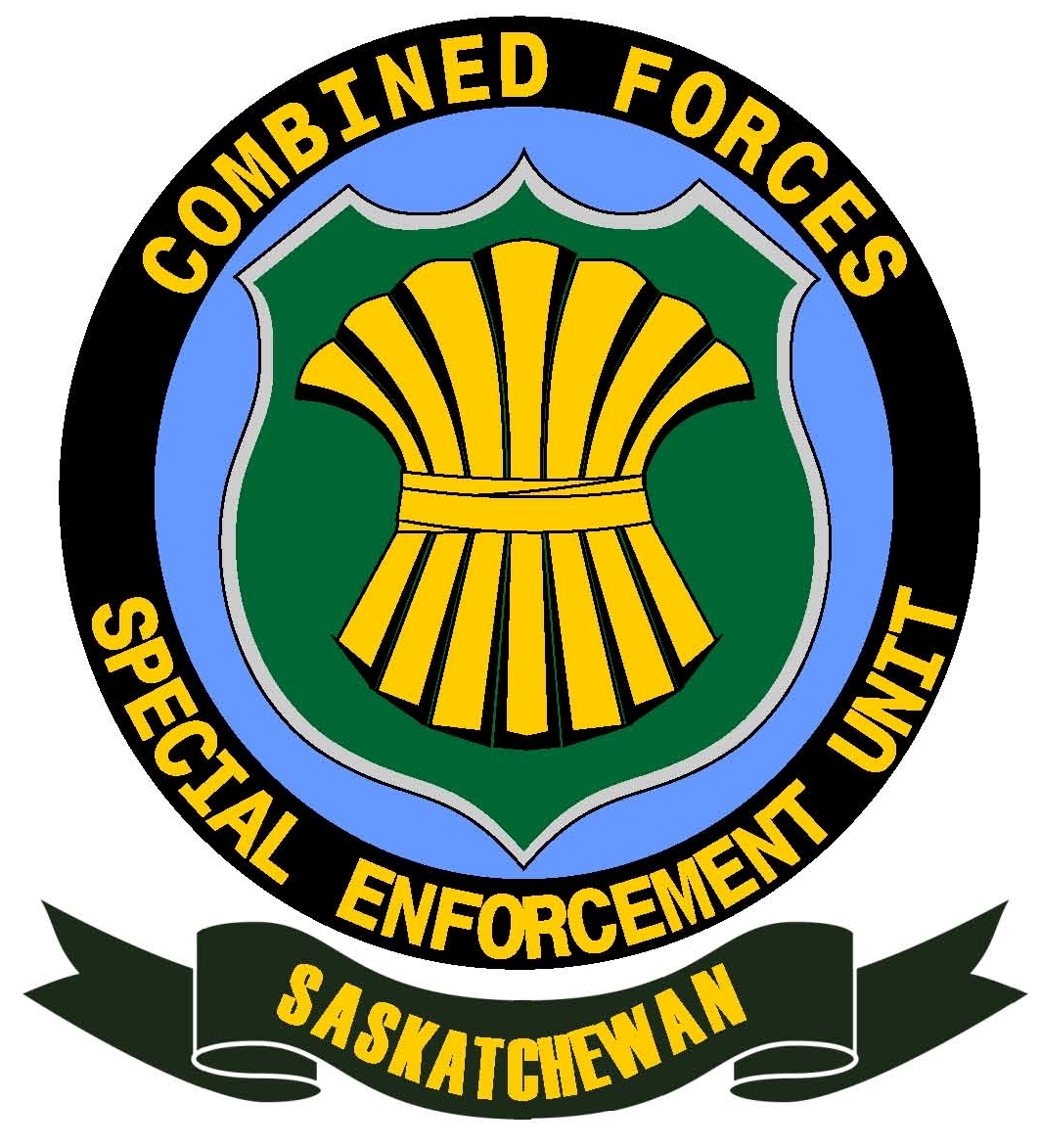 A twenty-four year-old male faces numerous drug trafficking charges as the result of a drug investigation in the city of Regina, carried out by members of the Combined Forces Special Enforcement Unit (CFSEU)*. A substance, believed to fentanyl, was present among the controlled substances seized.

As a result of investigation into drug trafficking in the city of Regina, a traffic stop was conducted on January 15, 2018, at approximately 7:20 p.m., on a vehicle at Winnipeg Street and 4th Avenue. A 24 year-old male was arrested in the traffic stop and a search, as part of the arrest, revealed a large amount of Canadian currency.

A CDSA search warrant was also executed by members of the CFSEU on a residence in the Eastview neighbourhood: the residence of the male suspect. A search revealed a firearm, ammunition, a large amount of Canadian currency, and substances believed to be cocaine, marihuana, psilocybin (mushrooms), and alprazolam. Further investigation into the substances recovered revealed a substance believed to be fentanyl.

The accused made his first appearance in Provincial Court on these charges on January 16, 2018, at 9:30 am.

The presence of possible fentanyl in this seizure underscores the need to warn the public about the extreme dangers posed by drug consumption. Fentanyl, in quantities of as little as two milligrams (about the size of four grains of salt), is enough to kill an adult. The short-term effects of taking fentanyl can include: drowsiness, constipation, nausea/vomiting, headaches, dizziness, difficulty breathing, euphoria, itching and sweating. The signs of fentanyl (and other opioid drug) overdose include: weak breathing, drowsiness, cold/clammy skin, pinpoint pupils, collapse and coma. Anyone observing someone presenting these symptoms should call 9-1-1 immediately.

Police are urging people to pay attention to the dangers of illegal substance abuse.
– Drug dealers don’t care about the well-being of their customers. The customer never knows what they’re getting; there is no “quality control”.
– If you don’t take drugs, don’t start.
– If you are struggling with addiction, see a health professional.
– Parents: have these conversations with your children. Maintain a calm, two-way conversation. Try not to lecture, threaten or judge them. Discuss peer pressure and ways they can say no to drugs.

For more information on opioids, the side effects and the risks, please visit: https://www.canada.ca/en/health-canada/services/substance-abuse/prescription-drug-abuse/opioids.html
As always, anyone who has information that could assist police in drug investigations is encouraged to contact their local police agency or Crime Stoppers at 1-800-222-TIPS (8477).

*The Combined Forces Special Enforcement Unit (CFSEU) Saskatchewan consists of three teams, located in Regina, Saskatoon and Prince Albert. CFSEU is comprised of personnel from partner police services from Regina, Saskatoon, Prince Albert and the Royal Canadian Mounted Police who receive funding for resources and operations from the Government of Saskatchewan through the Ministry of Corrections, Public Safety and Policing. CFSEU’s primary mandate is to expose, investigate, prosecute, dismantle and disrupt organized crime enterprises.