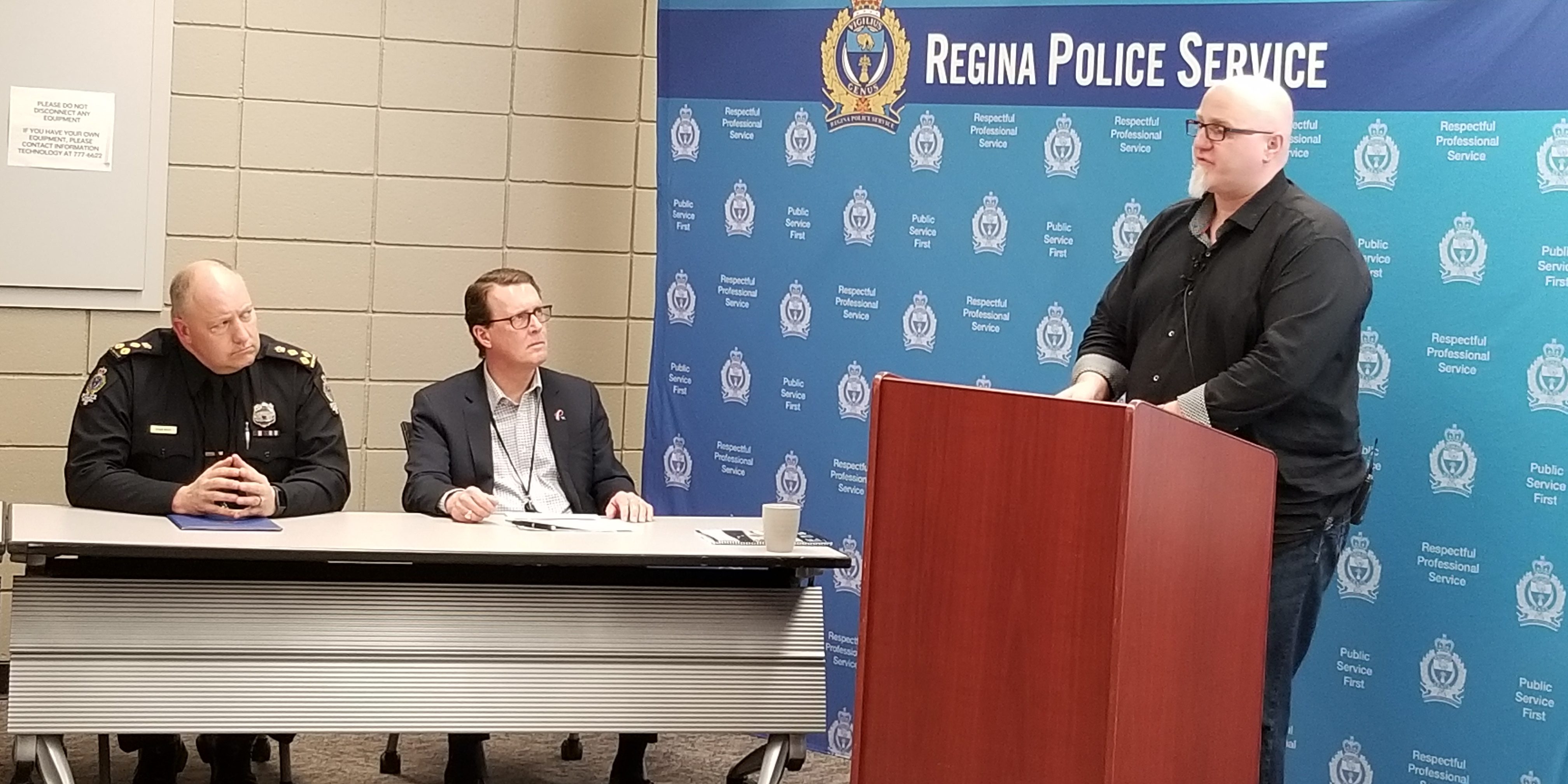 The Regina Police Service has released the report of the findings of the most recent “Community Perceptions of the Regina Police Survey, 2017” survey, carried out in Regina last fall. To maintain objectivity and reduce bias, the survey was designed by Dr. Nicholas A. Jones and Dr. Rick Ruddell of the University of Regina, Department of Justice Studies. The telephone survey of 462 Regina residents was conducted by Prairie Research Associates from September 5 to October 2, 2017.

The results of the 2017 community survey show “an increase in public trust and confidence, perception of overall quality of service, and satisfaction with the police since the first City of Regina surveys were carried out between 2005 and 2009”. The survey also highlights areas where members of the public feel there can be improvements. In addition to the basic demographic information collected from respondents, the survey solicited responses about the following issues:
1. Public Information and Social Media
2. Police Visibility and Presence
3. Perceptions of Trust/Confidence
4. Perceptions of Contact (Responsiveness)
5. Perceptions of Fear of Crime
6. Perceptions of the RPS Quality of Service
The following are some key findings:
• Over three-quarters (78.8%) of the survey respondents ranked the overall quality of service provided by the RPS as very good to excellent.
• Over three-quarters (76.8%) of respondents reported being highly or very satisfied with the level of service provided by the RPS.
• Over four-fifths (81.5%) of respondents somewhat or strongly agreed that the RPS was an organization with integrity and honesty, and 81.9% somewhat or strongly agreed the RPS demonstrates professionalism in their work.
• Over three-quarters (76.5%) of respondents somewhat or strongly agreed that the RPS is sensitive to the needs of their ethnic group.
• Over nine in ten respondents (91.1%) somewhat or strongly agreed having confidence in calling 911 in emergency situations.

Generally speaking, the survey reveals the Regina Police Service enjoys strong, positive public perceptions about its work and presence in the community; however, Chief Bray also points out: there is still a difference between the approval rating for RPS between Indigenous and non-Indigenous respondents to the survey. “It’s always nice to hear about the things we are doing well, but the real opportunity for growth and improvement lies in the feedback of respondents who count on us to do better”, says Chief Bray. “I want to personally thank all the respondents for their candour and willingness to participate in the Community Perceptions survey.”

The entire survey report (and previous Community Perception surveys) can be found at: https://reginapolice.ca/community-perception-survey/