You are here:
Firearms and Weapons relatedVideo 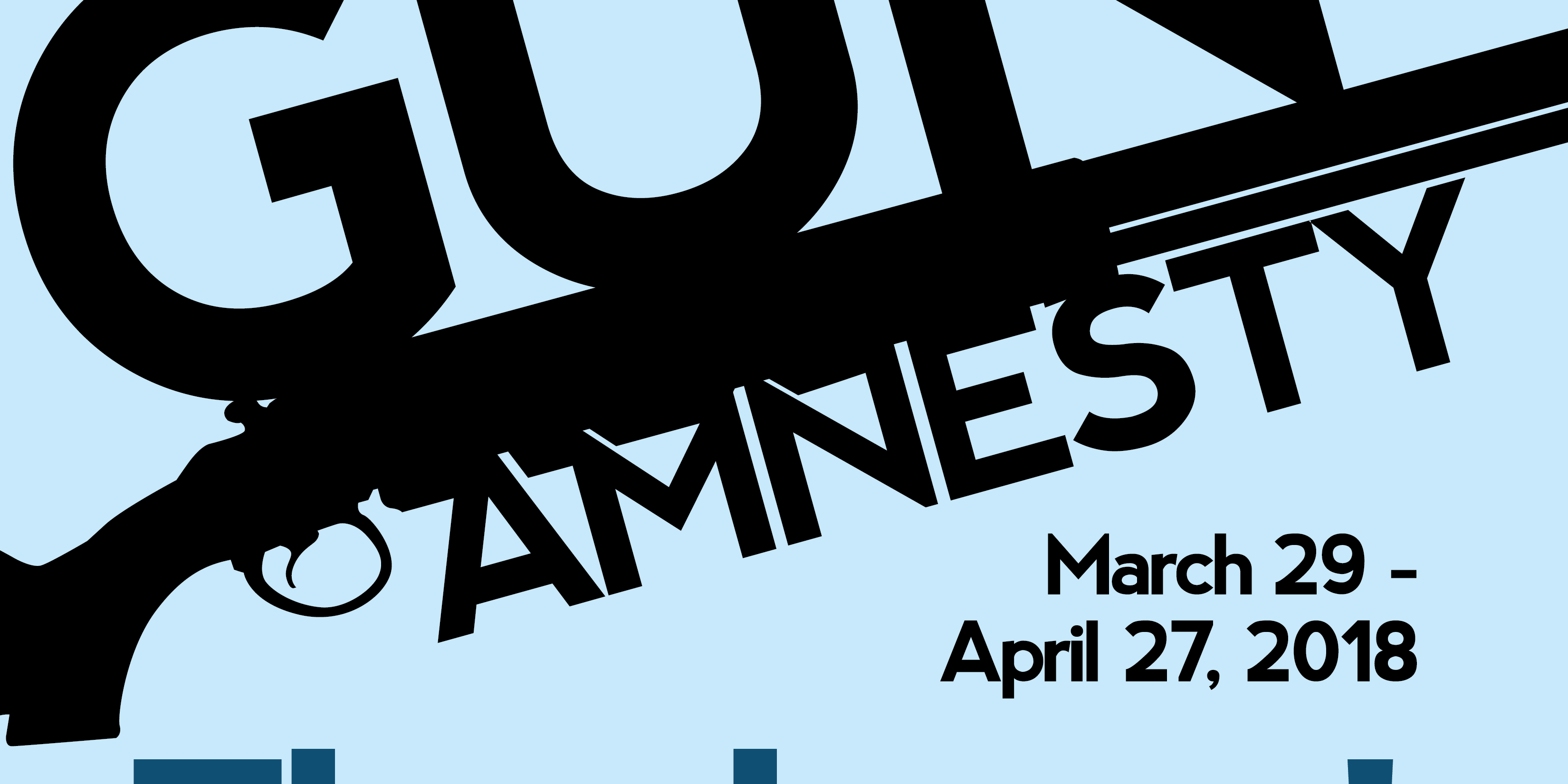 The Saskatchewan Association of Chiefs of Police would like to thank the citizens of Saskatchewan who participated in our province-wide firearms amnesty program.

From March 29 to April 27, 2018, participating police services in Saskatchewan encouraged residents to surrender their unwanted firearms, replica firearms, and ammunition. Police service members picked up unwanted firearms, ammunition and other weapons from those who wished to surrender them. During that time period, no charges were laid in relation to unauthorized possession or careless storage of these firearms.

During this period, police and government services in Saskatchewan seized the following:

While the amnesty period has officially ended, those wishing to surrender a firearm are still encouraged to contact police.

The Saskatchewan Association of Chiefs of Police and participating Saskatchewan police services thank all those who called police to turn in their unwanted firearms over the amnesty period.

Male charged with Discharge and Possession of Firearm
July 2, 2022