You are here:
AdvisoryRobbery, Theft & Possession 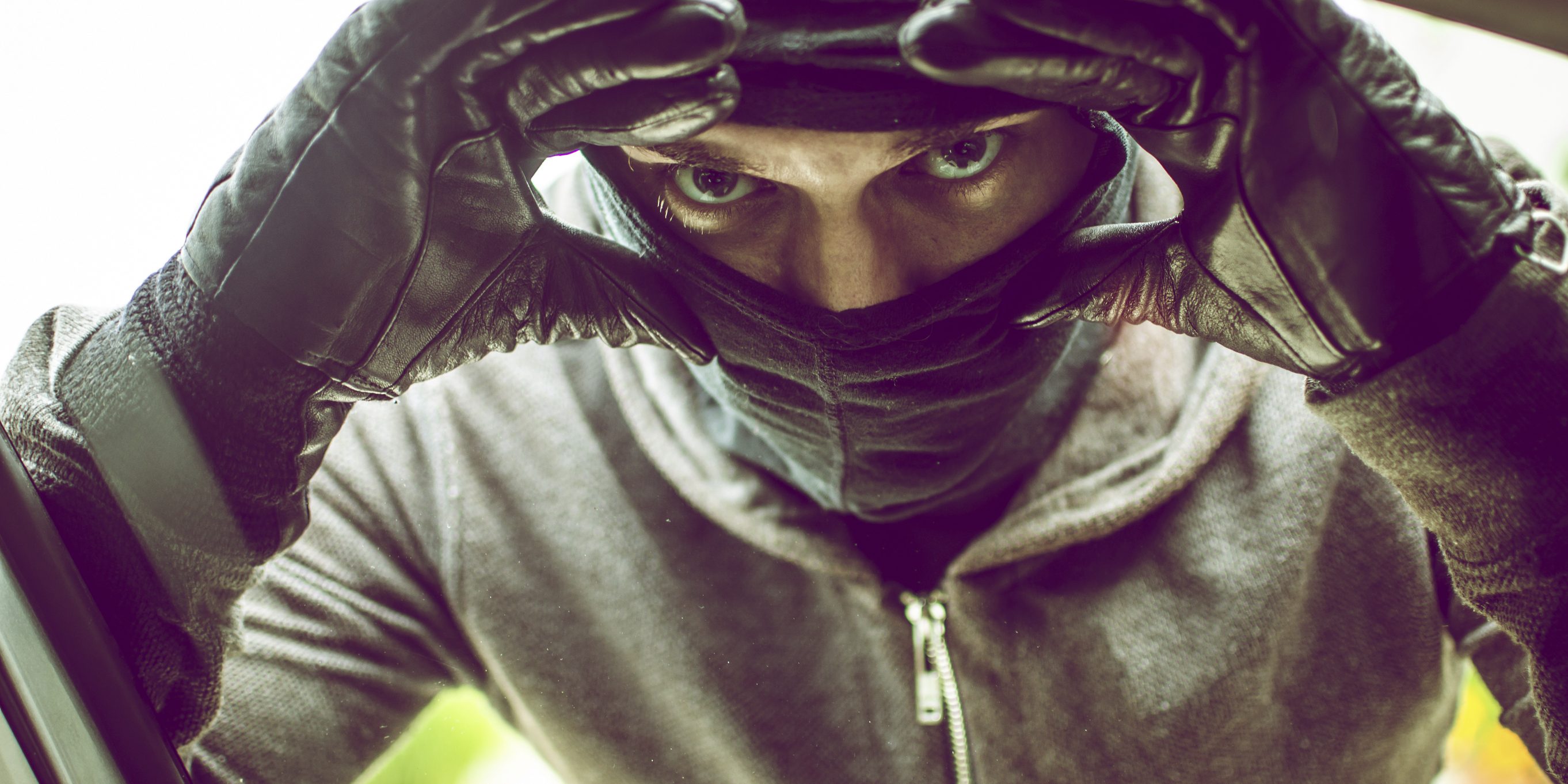 The Regina Police Service is once again encouraging the public to practice good crime prevention when it comes to the issue of auto theft and theft-from-auto.  While car thieves steal all makes and models of vehicles, recent data shows Honda Civics are being targeted more often. Owners of Honda Civics are encouraged to step up their crime prevention game in order to secure their vehicles.  From July 3 to July 10, 2018, there have been 25 auto thefts reported in Regina, as compared to 22 within the same timeframe from 2017. So far in 2018, theft of auto has shown an increase over the year-to-date numbers in 2017.

Crime prevention involves the whole community. The Regina Police Service is asking the public to adopt the following crime-prevention strategies:

There is no solution that is 100% effective in eliminating crime. However, prevention, which can discourage potential thieves, takes only minutes. Crime prevention is always a good investment.  If you see suspicious activity, give us a call at 306-777-6500. In an emergency, or if you see a crime in progress, call 911.