You are here:
wanted person 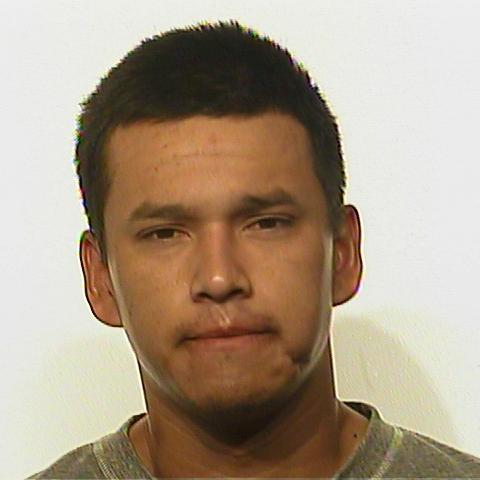 If you have information regarding the whereabouts of JOHNSTONE, please leave a tip in the form below (you may choose to leave a tip anonymously), or contact Regina Police Service 306-777-6500 or submit your tip to Regina Crime Stoppers at 1-800-222-TIPS (8477) (online at reginacrimestoppers.ca). Crime Stoppers will pay up to $2,000 for information on this or any other serious crime in Regina. Calls are not traced or recorded and callers do not have to identify themselves.