High spike in arrests, charges, and property/drugs recovered in 2018 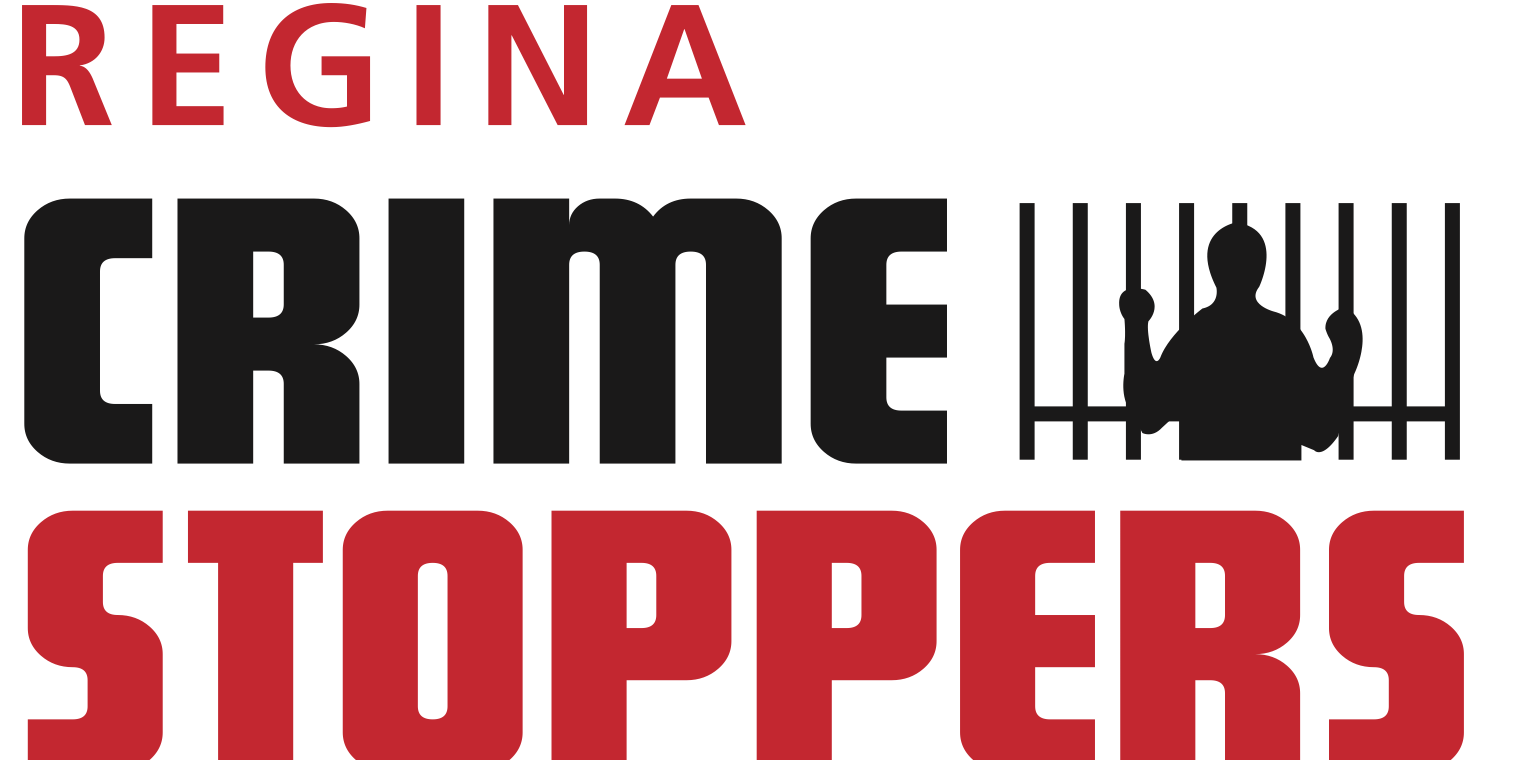 The 22 arrests facilitated through Regina Crime Stoppers doubled 2017’s total of 11, while the 55 charges laid were up 61% compared last year’s total of 34.  Perrault specifically drew attention to the total of $587,700 dollars of property recovered and drugs seized, more than all the last four years combined.

“Our increased focus of communications, including the use of social media, and our strong partnership with Regina Public Service is resulting in better leads and outcomes,” Perrault said.  “It’s very gratifying for our volunteers to see that this work is helping to support our central goal of building a safe community.”

Perrault added the organization’s future vision will be building on the foundation of years past by reaching out more to people who may not be aware of the Crime Stoppers message, such as school children and new Canadians.

“Regina Crime Stoppers is a very credible voice for people wanting to anonymously report crime,” he said.  “If we can get a young person to call in a school threat or bullying situation or a new Canadian to trust that policing works in this country, then we are all doing our jobs.”

Regina Crime Stoppers received 914 tips in 2018, a 23% decline from 2017, a statistic at least partially attributable to a worldwide changeover in the tip handling software for all local Crime Stoppers’ organizations.

“This transition year is probably not the best year to put excessive weight in the total tips gathered, as the new and the old system are measuring apples to oranges,” said Perrault.  “We now have a more robust, comprehensive way to gather TIP information and we are heartened by the other outcomes we are seeing.”

Perrault thanked all of its community partners, from the Regina Police Service, to the City of Regina to local businesses to the local media, for their role in its success.  He stressed that the organization will need to continue to expand its presence to be sustainable and successful in the future.

“We know that as we make more arrests and likely pay out more rewards, we are going to need to raise more money to be sustainable in the long run as we receive no government or city funding,” Perrault.  “We have several exciting partners coming on board in 2019, but we also want to reach out to the public and let them know how they can help us too.”

The public can donate to Regina Crime Stoppers at www.reginacrimestoppers.ca/donate or through the CanadaHelps.org platform.  Charitable tax receipts are available.

Perrault concluded by saying, “making our city a vibrant, safe place for our neighbors and families requires everyone’s efforts, and we are proud to have played a role again in 2018 in making that happen.”

Regina Crime Stoppers provides a safe and anonymous way to provide information on criminal activity or missing people.  Members of the public can call 1-800-222-TIPS, download our P3 app in the Apple or Android store, or visit our site at www.reginacrimestoppers.ca

Since its inception in 1984, over 11 million dollars in stolen property and drugs have been recovered with the help of Regina Crime Stoppers.