Male Charged with Break and Enter; Male Wanted on Warrants 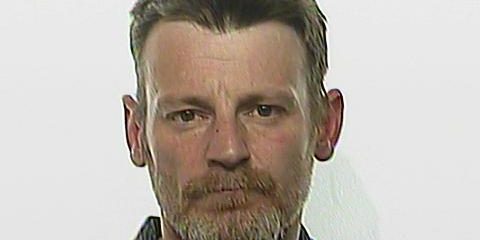 On May 3, 2019, police were dispatched to the 3600 block of Haughton Road East for the report of a break and enter where various items were stolen.

Two males were observed to have broken into multiple locked storage units, taking multiple items, including a motorcycle. These items were loaded them into a truck previously reported stolen, and hauled away. Investigation led to a 43 year-old male and a 40 year-old male.

On May 7, 2019, police obtained a search warrant on a residence on the 400 block of Arthur Street, where the stolen motorcycle was parked. The 43 year-old male was present at the address, and arrested and charged. A search of the residence located multiple stolen items including several identification documents belonging to other persons.

Forty-three year-old Sean Timothy HOGAN, of Regina, is charged with:

HOGAN made his first appearance on these charges in Provincial Court on Wednesday, May 8, 2019, at 2:00 p.m.

The 40 year-old male, co-accused for these break and enters, remains wanted by police.

Forty year-old Lee Derek PASSMORE, of Regina, is described as male, Caucasian, 5’7”, with thin build, medium complexion, hazel eyes, wavy brown hair, and is typically unshaven. Noticeable markings include a tattoo of a small outline of a heart on his right shoulder.