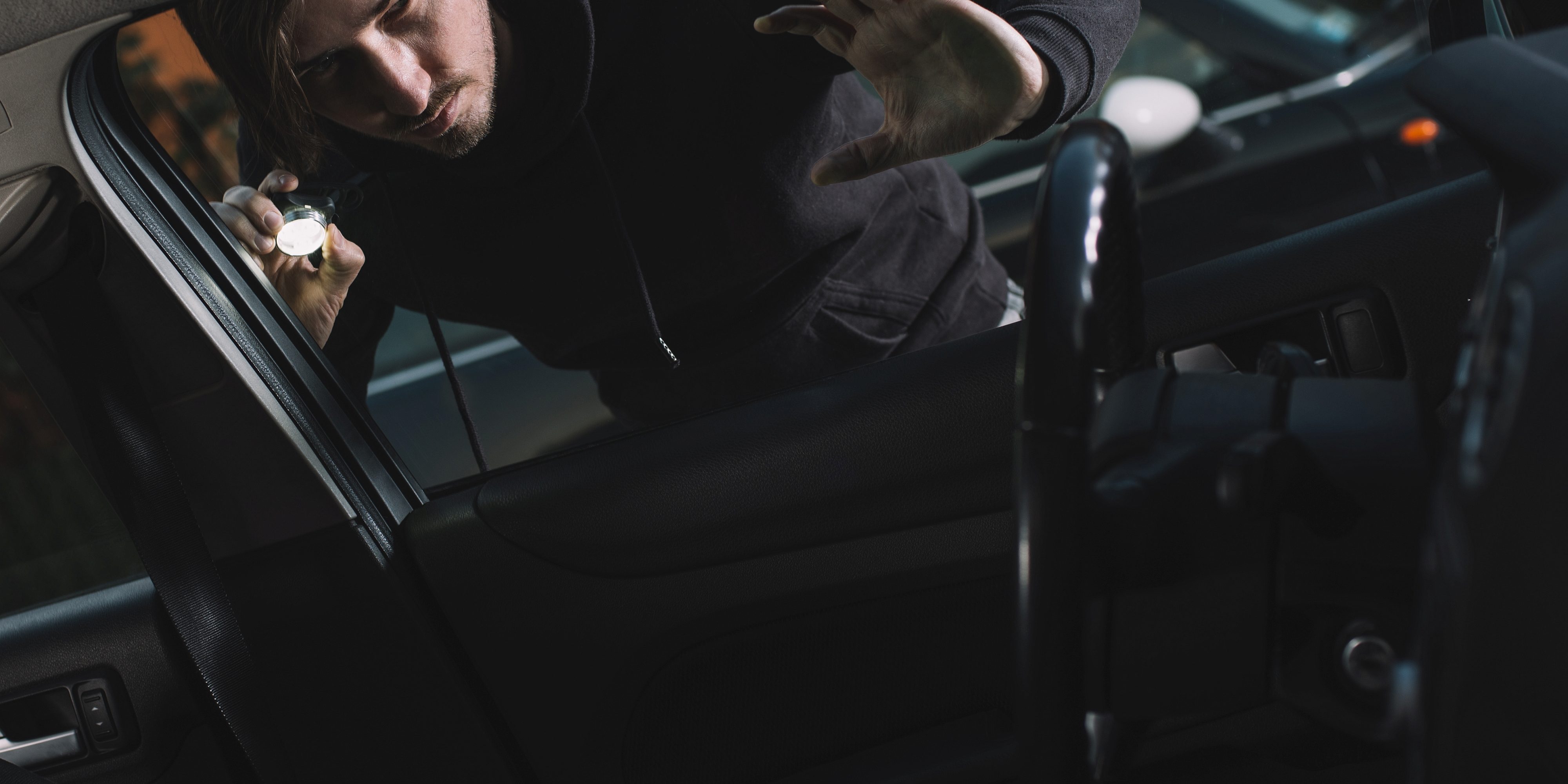 The Regina Police Service is advising the public to practice proactive crime prevention strategies which may prevent subsequent crimes.

This past week from June 2 to June 9, 2019, the Regina Police Service received 50 of reports of mischief related to vehicles many of which involved windows being damaged in order to gain access. Police also received 34 of reports of theft from auto; in 30% of these, thieves easily got into the vehicles because the doors were unlocked. Stolen items included credit and bank cards, and seven tap thefts were subsequently reported as a result of these thefts from auto. Also stolen from some of these vehicles were garage door openers which were then used to break into garages.

Prevent multiple crimes by employing some simple prevention techniques. Never leave valuables, such as bank cards, IDs, wallets, change, or electronics, in a parked vehicle. If there is nothing of value in sight, there is less of a reason for thieves to gain entry to your vehicle. Remove garage door openers and spare keys to prevent thieves from gaining entry into your garage or home. Always lock vehicle doors.

Report suspicious activity in your neighbourhood to police, by calling 306-777-6500. If you see a crime in progress, or in an emergency, keep yourself safe and call 9-1-1.