You are here:
About PolicingAdvisory 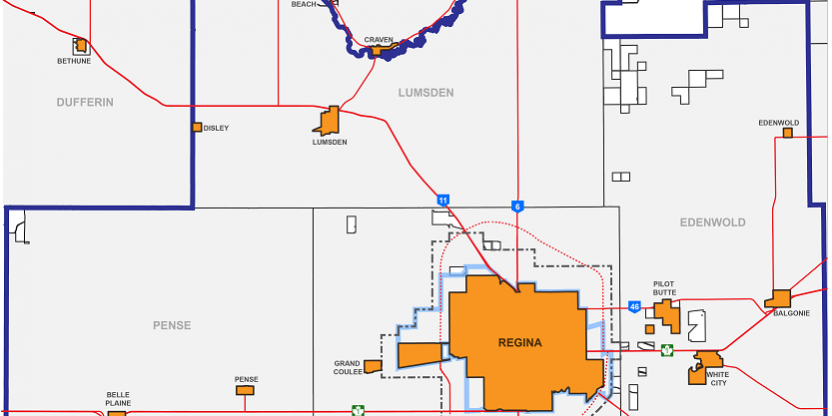 On Monday, July 22, 2019, the Canadian Centre for Justice Statistics will release its annual comparison of police-reported crime statistics for 2018.  This report compares police-reported crime, for 2018, across Canada’s 35 Census Metropolitan Areas, looking at both total incidents of crime and an index that takes into consideration the severity of crimes committed.

Residents are encouraged to prepare for the release of the CCJS report by reading the information below, which gives some further explanation to the terms used in the CCJS report and explores challenges in collecting and comparing crime statistics. For example:

Why call it “police-reported crime”? What does it include; what does it not include?

What’s a CMA? Are CMA boundaries the same as city limits?

What’s the difference between “Crime Rate” and “Crime Severity Index”?

What are some of the challenges in comparing crime statistics from one CMA to another?

CCJS utilizes police-reported crime for its report, which includes:

Variables such as the public’s willingness to report crime to police, information sharing procedures between agencies, police enforcement strategies, and recording practices can have substantial effects on crime statistics.

CMAs typically cover more than one police jurisdiction. The Regina CMA is policed by the RPS within the city limits and by two RCMP detachments for the largely rural surrounding area. Three of the largest municipal police services in Canada police the Toronto CMA, in comparison.  Comparing the crime statistics of CMAs is not always straightforward due to differences in population distribution and police jurisdictions.

The crime rate is a measure of the number of crimes per 100,000 population.  Controlling for population enables comparisons of crime counts over time and between regions.

Unlike the crime rate, the CSI accounts for seriousness of crime by “weighting” crime types based on conviction rates and lengths of sentences – a homicide, therefore, has a much greater effect on the CSI than a single theft. High-volume, low-severity crime types can have a substantial impact on the CSI.