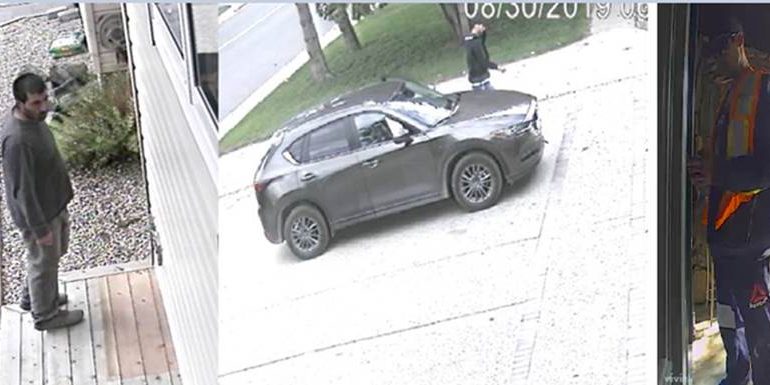 Two men are facing charges after a complex investigation that recovered a significant amount of stolen property.

On October 2, 2019, members of the Regina Police Service Criminal Investigations Division executed search warrants at an apartment on 0-100 block Spence Street and the 1600 block of MacPherson Avenue. The warrants were in relation to break and enter investigations and possession of stolen property. As a result of the warrants, police seized confirmed stolen property, conservatively estimated to be worth more than 17-thousand dollars.

Investigators have been working to identify the owners of the recovered property and, to date, have identified stolen property linked to eight break and enters that occurred between August 7th and September 13th.  The B&E (and commit theft) incidents included residences, garages and compounds.  The recovered property includes jewellry, bicycles, power tools, golf bags, large spools of wire, and tires.  This investigation was the subject of an earlier news release looking for information on a dark-coloured Mazda CX-5.  It’s believed this was the vehicle used in commission of some of the break and enter offences.

As a result of the investigation:

Thirty-five year-old Michael Lee MISSENS, of Regina, has been charged with:

Thirty-four year-old Peter Michael SEIB of Regina has been charged with:

Both accused made their first court appearances on these charges in Provincial Court on October 3, 2019.