You are here:
Request Assistance 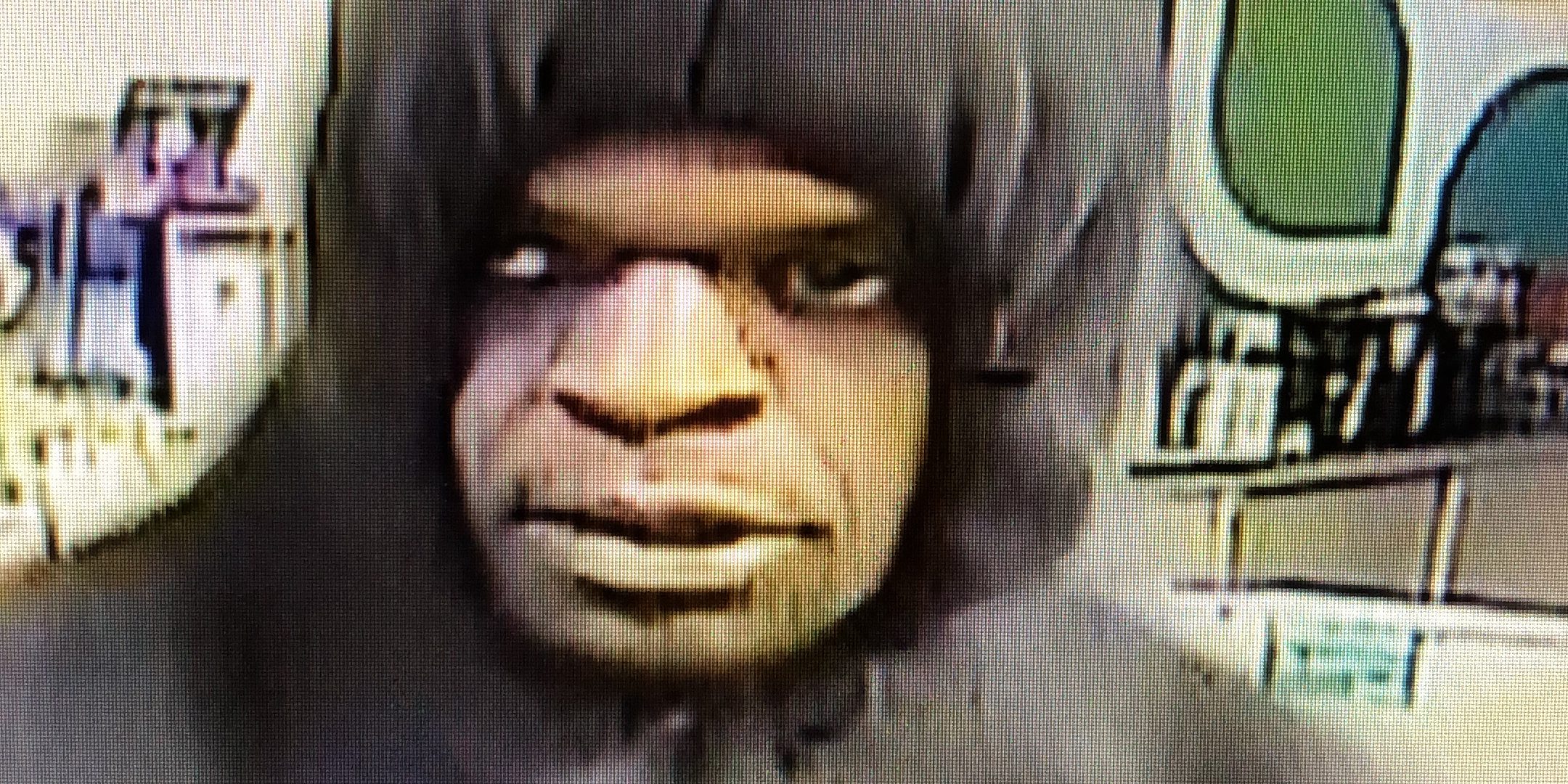 Police were able to determine two suspects broke into the front doors of the business and attempted to steal an ATM from inside. The suspects used straps attached to a truck in order to attempt the removal of the ATM but were unsuccessful.

The suspect truck, later determined to be stolen, was later recovered by police abandoned in the area of Thompson Ave/Fleet St.

The recovered stolen truck is described as a brown 2006 Ford F250.

The suspects are described as:

A surveillance video photograph of suspect #1 accompanies this release. Police are looking for assistance in identifying this male.

Request Assistance: Theft from Business
May 10, 2022