You are here:
Death InvestigationHomicideWanted 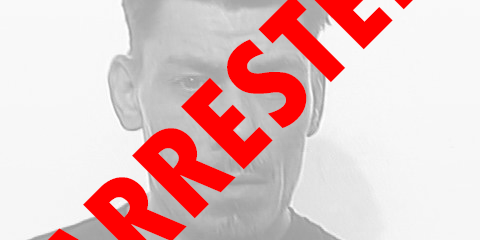 A second Regina male is wanted in connection with the death of 36 year-old David ANDERSON of Regina, which occurred on Thursday, March 5, 2020.

The death investigation began when police were dispatched at approximately 5:07 p.m. to the 1400 block of 6th Avenue for the report of an injured male. Police and EMS arrived on scene and the male was transported to hospital where he was pronounced deceased a short time later. Investigation determined the death to be a homicide, and led to a 21 year-old male. The male was arrested on Saturday, March 7, 2020, and subsequently charged. A second male is now wanted in connection with the murder.