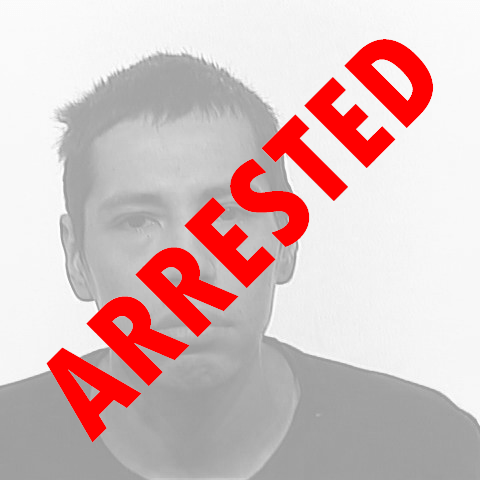 The Regina Police Service is asking for help from the public in locating a male wanted in connection with an attempt murder.

At approximately 5:30 a.m. on Thursday, July 2, 2020, police were dispatched to a business in the 2100 block of Broad Street for a report of a weapons offence, where an adult male was shot, which was the subject of an earlier news release. The victim, a 41 year-old male, was transported to hospital with serious injuries.

Investigation has determined the identity of the assailant, who is wanted by police:

Twenty-six year-old Dion Thomas Wade BLIND, who is wanted for attempt to commit murder using a firearm [CC 239(1)(A.1).