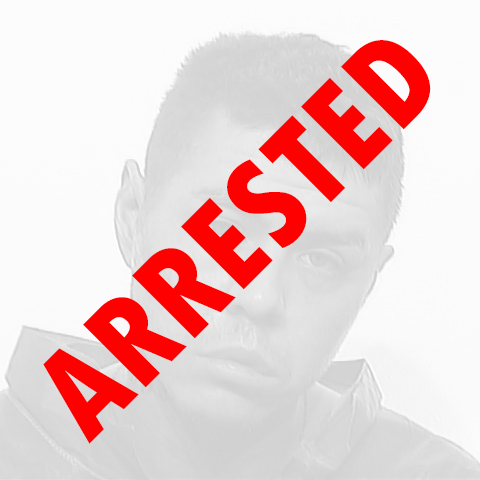 A 30 year-old male is wanted after investigation into a protracted, violent incident, involving a 28 year-old female victim. This was not a random occurrence; the suspect and the victim are known to each other.

On Thursday, July 16, 2020, at approximately 7:20 p.m., police were dispatched to the 6700 block of Dagliesh Drive for the report of a robbery and forcible confinement. Upon arrival police were met with a 28 year-old female victim who had visibly sustained injury. Police learned that a 30 year-old male had robbed the victim of her vehicle.

It was reported that the suspect and victim were travelling together in the victim’s vehicle. Upon learning he was the subject of a Saskatchewan-wide warrant through the Moose Jaw Police Service, the suspect’s behavior became increasingly erratic and violent towards the victim. The suspect assaulted, threatened and forcibly confined the victim in the vehicle. The suspect also caused excessive damage to the vehicle.

The victim had non-life threatening injuries that did not require immediate medical attention.

Wanted is 30 year-old Frederick James Norman BRASS, of Regina. BRASS is described as: male, approximately 5’6” tall, approximately 150 lbs., medium build, fair complexion, with short, straight brown hair, and blue eyes. Noticeable markings include the following tattoos: A cross on his left elbow, an outline of a cross on his right upper arms with the initials “F.H.” inside, a red lipstick kiss on his neck under his right ear with “R.I.P.”, a name and lifespan dates in black cursive text, and “One Life” in stylized cursive across his right forearm.