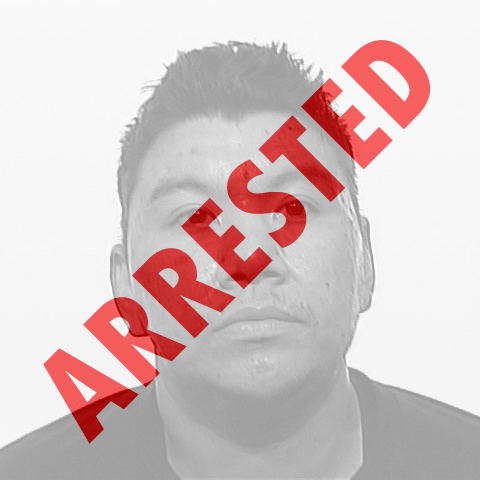 The Regina Police Service wishes to advise the public of the potential presence in our community of a 28 year-old male, Josiah PAMBRUN, who is the subject of Warrants for Arrest, issued by RCMP in the Punnichy area.  His current whereabouts are unknown.  This individual was charged by the Regina Police Service with Manslaughter earlier this year, in connection with the murder of 49 year-old Rodney Troy RUBERRY, on January 24, 2020.

The Regina Police Service was advised this week that 28 year-old Josiah PAMBRUN, who was residing in the Punnichy District, is believed to have cut off an electronic monitoring bracelet.  The Saskatchewan-wide warrants are for Mischief [430(4) CC] and Fail to Comply [145(5)(a) CC].  PAMBRUN is described as male, Indigenous, approximately 6’ 3” tall, weighing about 240 pounds, medium build, with short black hair, brown eyes, and a pockmarked complexion.  PAMBRUN has tattoos on both forearms and upper arms, including:  the name “Isabella” on his left forearm; and praying hands, a rosary, and the name “Chantel” on his left upper arm. A photograph of Josiah PAMBRUN accompanies this news release.

Anyone who knows the whereabouts of Josiah PAMBRUN, or sees someone matching his photo and description, should call the Regina Police Service at 306-777-6500, or the nearest RCMP detachment, or Crime Stoppers at 1-800-222-TIPS (8477).  The Regina Police Service thanks the public and the media for their assistance on this matter.