You are here:
Firearms and Weapons relatedRequest Assistance 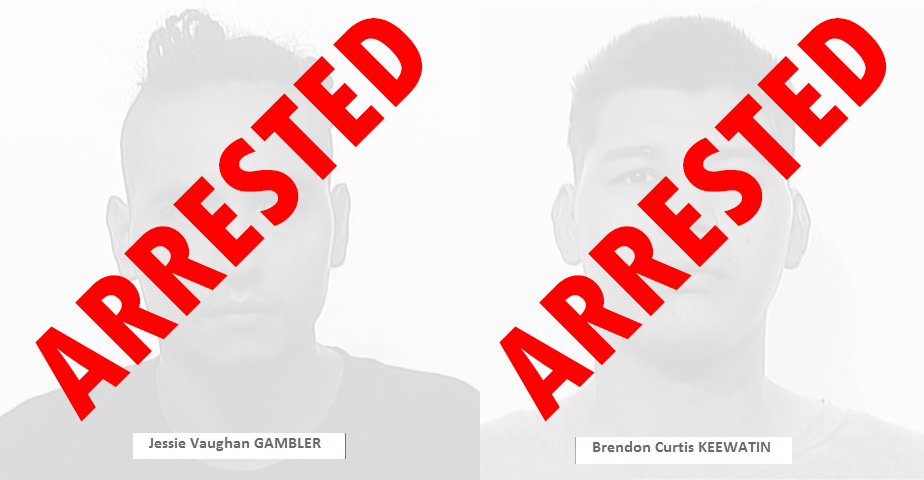 Another person has been charged in connection with an Attempted Murder that occurred in the 3400 block of Dewdney Avenue on Monday, August 3rd.  Two other suspects are the subjects of Warrants for Arrest for Attempted Murder and a number of firearms offences.

On Monday, August 3, 2020, police were dispatched at 9:48 a.m. to the 3400 block of Dewdney Avenue for a report of a weapons offence involving a firearm.  Upon arrival, police found a 24 year-old male, the victim of an apparent shooting.  The victim was transported to hospital by EMS.  The ongoing investigation led police to obtain a search warrant for a residence in the 1400 block of Elphinstone Street where several items were seized including firearms and ammunition. Two males, 33 and 20 years old, have already been charged with Attempted Murder; one male, 18 years old, faces weapons and drug charges; and the 24 year-old victim of the apparent shooting has also been charged in this case.  Continued investigation led to the arrest of a 27 year-old male, who now also faces a criminal charge.

Twenty-seven year-old Maxime BOUCHER, of Regina, is charged with Attempted Murder, contrary to section 239(1) of the Criminal Code.  BOUCHER made his first court appearance on this charge in Provincial Court at 9:30 a.m. on Wednesday, August 5, 2020.

Police have made numerous attempts to locate two more male suspects.  Warrants, with a Saskatchewan radius, have been issued for 28 year-old Jessie Vaughan GAMBLER, of Grenfell, and 24 year-old Brendon Curtis KEEWATIN, of Regina.  Both males face a charge of Attempted Murder, as well as numerous firearms charges.

Twenty-eight year-old Jessie Vaughan GAMBLER, of Grenfell, is described as male, Indigenous, about 5’ 11” tall, thin build, weighing about 150 pounds.  GAMBLER has black, multi-length hair, a goatee, moustache, and brown eyes.  He has numerous tattoos including the name “Gambler” on his right calf.

Recent photo images of both subjects are attached to this news release.