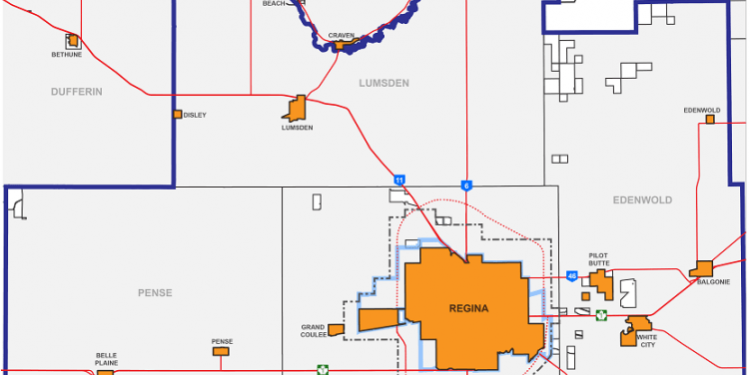 This morning, Thursday, October 29, 2020, the Canadian Centre for Justice Statistics released its annual comparison of police-reported* crime statistics for 2019.

This report compares police-reported crime, for 2019, across Canada’s 35 Census Metropolitan Areas**, looking at: total incidents of crime (Crime Rate), and an index that takes into consideration the severity of crimes committed (Crime Severity Index).

NOTE:  This year’s CCJS report on Police-Reported Crime is out later than the usual July release date.  Because these are 2019 statistics, already 10 months out of date, we are providing the summary of Regina stats for your information; there’s little analysis we can offer that would be relevant 10 months after the fact.  The Regina Board of Police Commissioners Meeting, earlier this week, received the most up-to-date statistics for 2020 (to the end of September), which already show some significant changes in overall crime and specific crime classes.  The Board report, with the 2020 year-to-date statistics can be found at https://reginapolice.ca/about-us/board-of-police-commissioners/.  Scroll down the page to find 2020 Board Reports.

Definition: The Crime Rate is a measure of the number of crimes per 100,000 population. Using this measure enables comparisons of crime counts over time and between regions.

Definition: Unlike the Crime Rate, the CSI accounts for the seriousness of crime by “weighting” crime types based on conviction rates and lengths of sentences – a Homicide therefore has a much greater effect on the CSI than a single Theft. However, high-volume, low-severity crime types can still have a substantial impact on the CSI.

Despite annual increases in a few crime categories, the Regina Census Metropolitan area has experienced long-term crime reductions compared to ten years prior.

Therefore, variables such as the public’s willingness to report to police, the existence of information sharing procedures between agencies, police enforcement strategies and recording practices can have substantial effects on crime statistics.

**Census Metropolitan Area, or CMA – A CMA refers to an urban core and its surrounding area (based on commuting patterns) with a total population of 100,000 or more and at least 50,000 people residing within the urban core itself.

Some CMAs have populations that reside primarily within the urban core while other CMAs have populations that are more dispersed among a number of surrounding communities.  CMAs typically cover more than one police jurisdiction.  The Regina CMA is policed by the Regina Police Service (RPS) within the city limits and by two RCMP detachments for the largely rural surrounding area.

Keeping the Public, and Our Employees, Safe
October 7, 2021