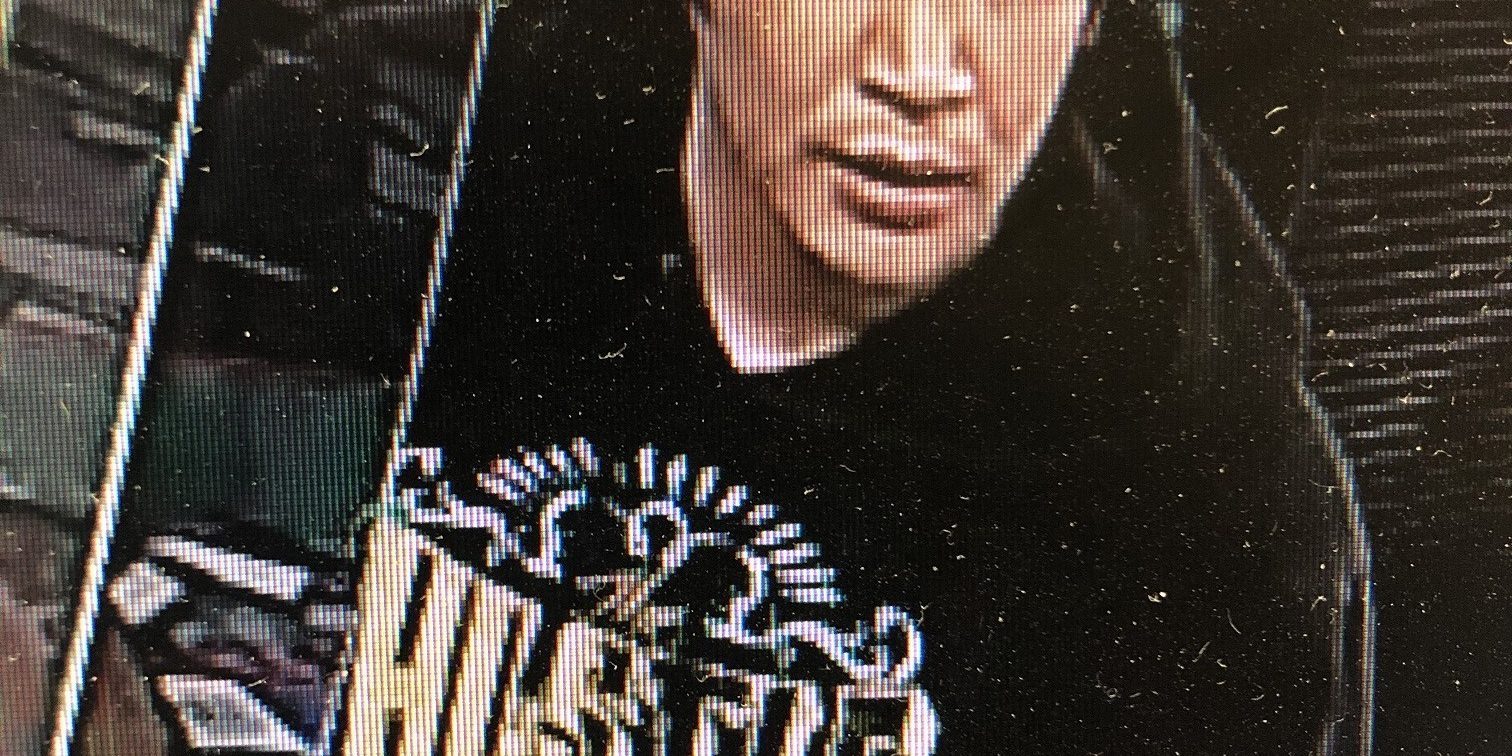 The Regina Police Service is asking for information from the public that can help solve an early-morning robbery incident which resulted in injury to an employee of a local business.

On Friday, October 2, 2020, at approximately 3:08 a.m., police were dispatched to a business in the 2100 block of Albert Street.  The early information received was that a male had just robbed the business and stabbed an employee in the hand with a knife.  Police were on scene quickly and did a check of the building and immediate area, but the suspect was not found.  A K9 team attempted a track but did not find the suspect.  The injured employee was taken to hospital by EMS.

The suspect is described as male, approximately 6’ tall, large build, wearing an “Air Jordan” baseball cap, a black hoodie with the word “Hustle” on the front, a red undershirt, blue sweat pants and black shoes.  A security camera image of the suspect accompanies this news release.  It’s believed the suspect exited by the back door, with merchandise and an undisclosed amount of cash.  His direction of travel and method (vehicle or on foot) is unknown.

Anyone who witnessed this incident or anyone who may have evidence to offer this investigation is asked to contact the Regina Police Service at 306-777-6500 or Crime Stoppers at 1-800-222-TIPS (8477).  Please do not leave tips in the comments section of social media posts.  The Regina Police Service thanks the public and the media for their assistance in this investigation.

Request Assistance: Theft from Business
May 10, 2022

Suspicious Vehicle Investigation Leads to Recovery of Firearm
May 10, 2022