Mischief is No Game

You are here:
Mischief 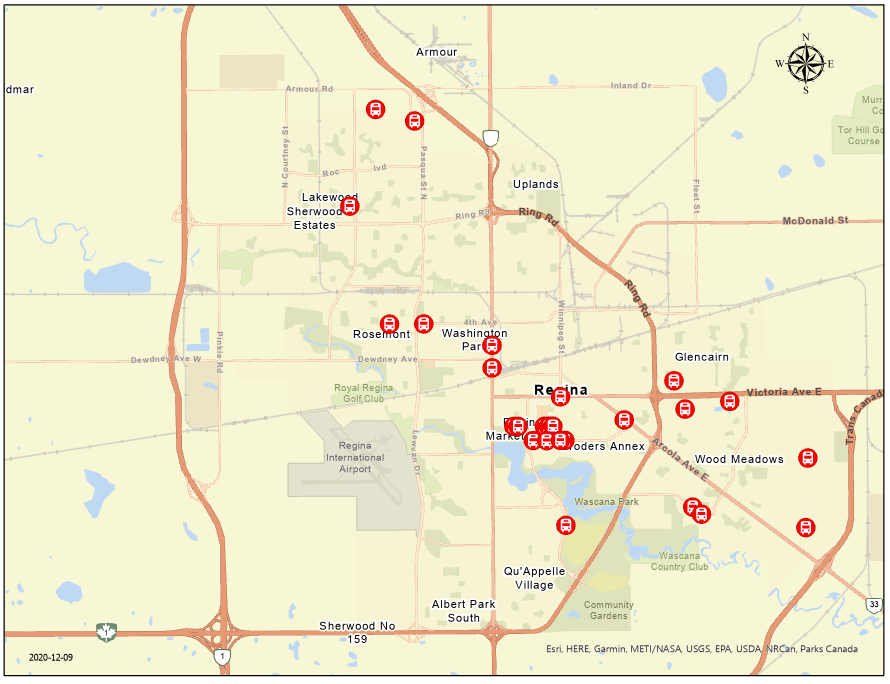 Mischief is sometimes defined as playful misbehavior, but not when the word has the characters “430 CC” following it.  Destroying or damaging the property of others is a Criminal Code offence and has consequences for the perpetrator(s).  In the past ten days, there have been 29 reported incidents of smashed glass in transit bus shelters, all across the city.  These events are under investigation, but, at this time, police have not identified a suspect or suspects.  Anyone who has information that could assist police in these investigations is asked to contact the Regina Police Service at 306-777-6500 or Crime Stoppers at 1-800-222-TIPS (8477).  Suspicious activity can also be reported to police by calling 306-777-6500.  For emergencies and crimes in progress, always call 9-1-1.

These are the locations of the recent mischief incidents and the dates they were reported to police:

A map showing the locations of the incidents is attached.

These crimes cost everyone in terms of tax dollars and create inconvenience and discomfort to users of the transit system who lose a place to shelter and stay warm.  Everyone can have a role in community safety.  The Regina Police Service thanks the public and the media for their support and cooperation.