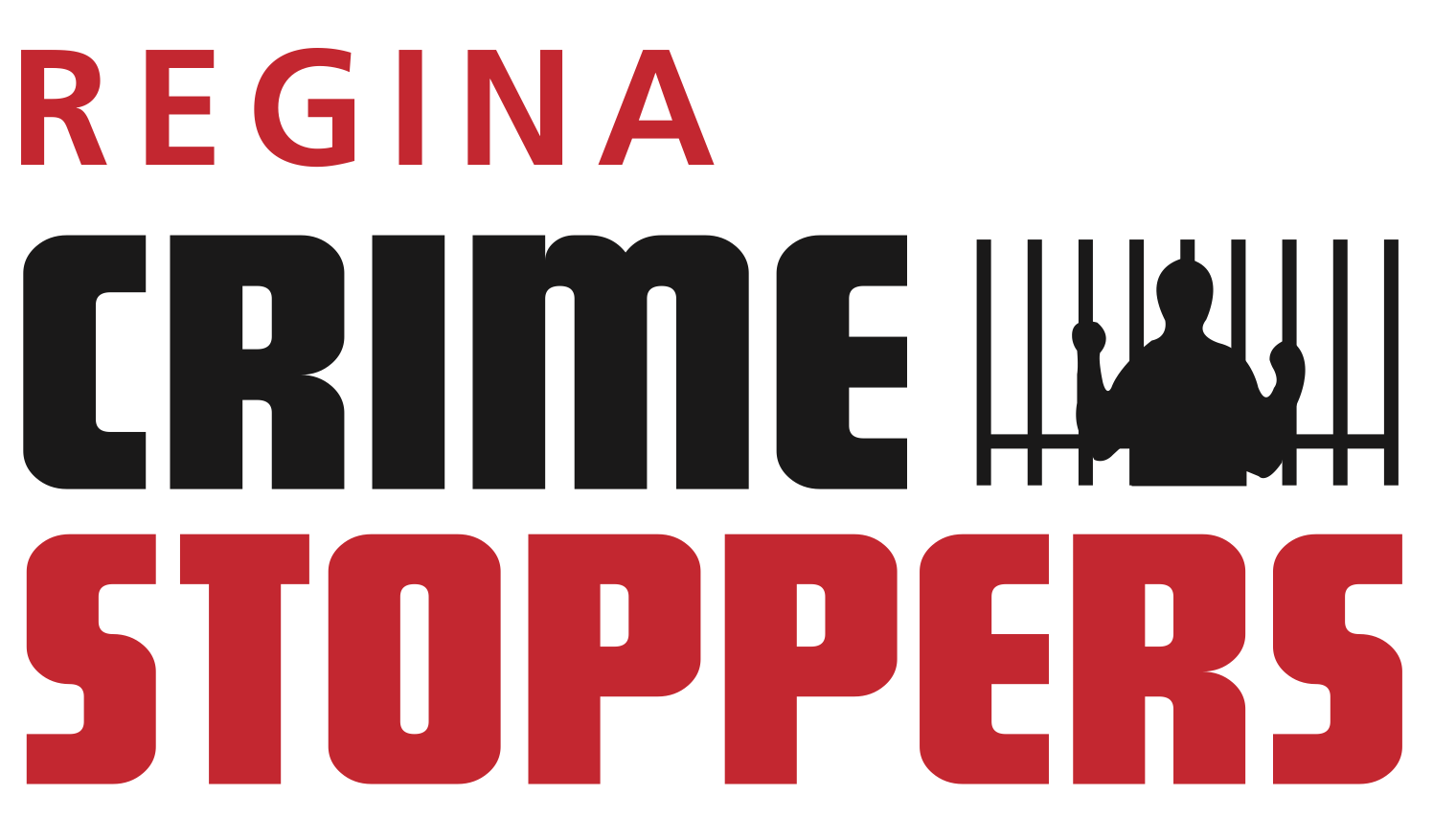 While many crime trends were on a lower trajectory in 2020, a positive indicator for the City of Regina, the public continued to resort to Regina Crime Stoppers to anonymously report crime in 2020.

Regina Crime Stoppers President Craig Perrault announced at a media conference today that the anonymous service received 1,125 tips, a 13% decrease from last year’s total of 1,295, but still the third highest historical number of tips since Crime Stoppers began operations in Regina in 1984.

Tips received led to 13 arrests and 30 charges laid, down from last year’s total of 25 and 62 respective.   However, cases cleared only experienced a modest decline from 58 to 52, another key success indicator and sign the program is working.  A total of 11 tip payments, amounting to $5,200, were rewarded to tipsters.

“This year was actually less of aberration for us than what we might have expected given COVID-19 and some other crime trends,” Perrault said.  “It shows that the efforts to let people know they have an anonymous way to report crime have been largely successful.”

“Regina Crime Stoppers were happy to see both some serious crimes resolved, but also to witness how public tips cleared a high number of cases,” he said.  “Clearly, there is public support and understanding for Crime Stoppers built on our strong working relationship with the Regina Police Service.”

“Chief Evan Bray has been a tireless promoter of our efforts, while outgoing Crime Stoppers constable Janet Klemp was fundamental in bringing our success to new levels, including winning an international Crime Stoppers award for property recovered in 2019,” said Perrault.  “We’re looking forward to building that similarly strong bond with Mayor Sandra Masters and the members for the new council.”

Regina Crime Stoppers provides a safe and anonymous way to provide information on criminal activity or missing people.  Members of the public can call 1-800-222-TIPS, download our free P3 app in the Apple or Android store, or visit our site at www.reginacrimestoppers.ca.

The Board’s outreach programming, which is aimed at school children and new Canadians as well as the general public, was hampered due to COVID-19 as were its fundraising efforts, which are critical to an agency which receives no external government or city funding.  Perrault said the Board is grateful for the support of its long time corporate partners and the general public.

“Three of our significant partners, SGI Canada, CTV Bell Media and Cornwall Centre, stayed the course with us, which was absolutely essential to our survival,” he said.  “We also launched an innovative and successful 50/50 online lottery in November which we used to fund our operations and our tip pool.”

“As we make more arrests and likely pay out more rewards, we absolutely need to make our funding sustainable for the future,” Perrault said. “That’s how our volunteers can keep delivering this valuable service to the people of Regina and area.”

The public can donate to Regina Crime Stoppers at www.reginacrimestoppers.ca/donate or through the CanadaHelps.org platform.  Charitable tax receipts are available.

Since its inception in 1984, over $11.2 million in stolen property and drugs have been recovered with the help of Regina Crime Stoppers.