You are here:
Arson, Fires, and Explosions 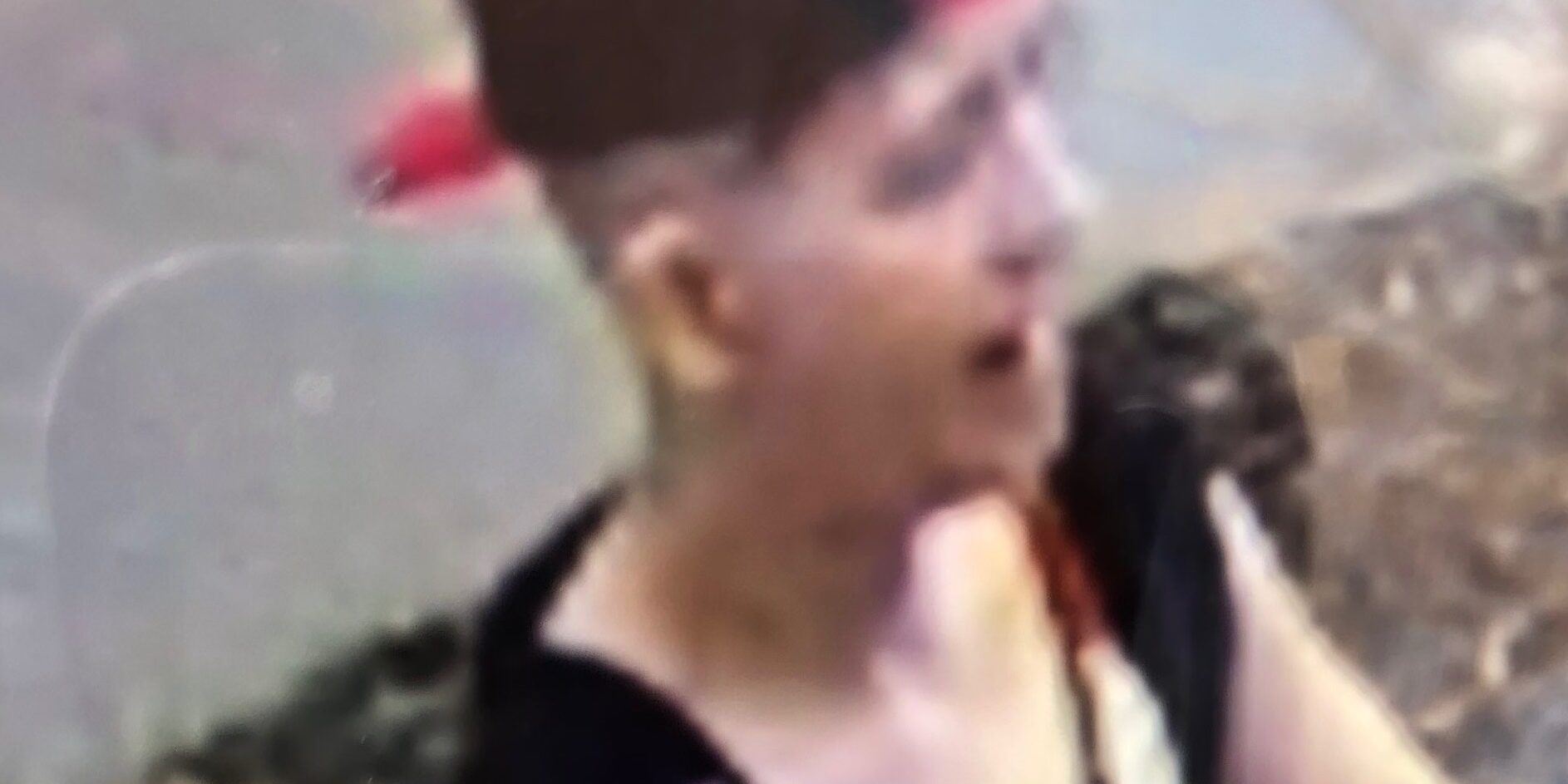 The Regina Police Service is asking for information that may assist in an arson investigation.

On Tuesday, April 27, 2021 at approximately 3:50 p.m., police were dispatched to the 100 block of College Avenue for a report of a fire. Early information suggested a shed was on fire at that location and members of Regina Fire and Protective Services were on scene. Police were also informed that Regina Fire was attending to multiple other small fires (fences and sheds) in the vicinity.

When police arrived, officers were informed that a suspicious male was seen in the area just prior to the fires. It was alleged the male was holding a lighter.

The suspect male is described as: male, Caucasian, approximately 17 years old, wearing a black hat (backwards), a red and white muscle shirt, blue jeans and a blue backpack. A photo of the suspect is attached.