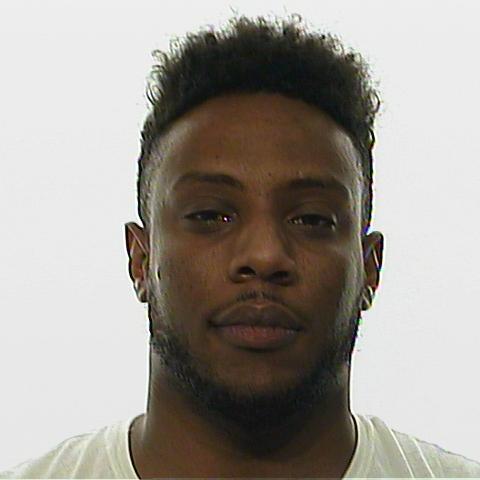 A 32 year-old male is the subject of a Warrant of Arrest on a charge of Second-Degree Murder in connection with ongoing investigation into a homicide on Heseltine Road earlier this month.  The homicide victim is 29 year-old Ahi S. EBROTIE, of Regina.

Police are searching for 32 year-old Ismail Ahmed HASSEN, who is described as:  Male, Black, 6’ tall, weighing approximately 220 pounds, athletic build, black hair, and brown eyes.  The last known address for Ismail Ahmed HASSEN is in Toronto, Ontario, so it is possible he is no longer in Regina.  HASSEN is charged with Second Degree Murder, section 235(1) of the Criminal Code and Breach of Release Order, section 145(5)(a) of the Criminal Code.  Efforts to locate him have been unsuccessful, so far.

This investigation began on November 14, 2021, when police were dispatched at approximately 6:00 a.m. to the 2100 block of Heseltine Road for a report of a death.  Officers and EMS arrived and located a deceased adult male, later identified as 29 year-old Ahi S. EBROTIE, of Regina.  Upon discovery of the deceased person, officers secured the scene, detained potential witnesses and requested additional resources including the Coroner, Forensic Identification, and Major Crimes.  The death investigation was declared a homicide investigation on November 16th.  There is already one other person charged in this case:  a 31 year-old Regina male was arrested on November 23rd and charged.