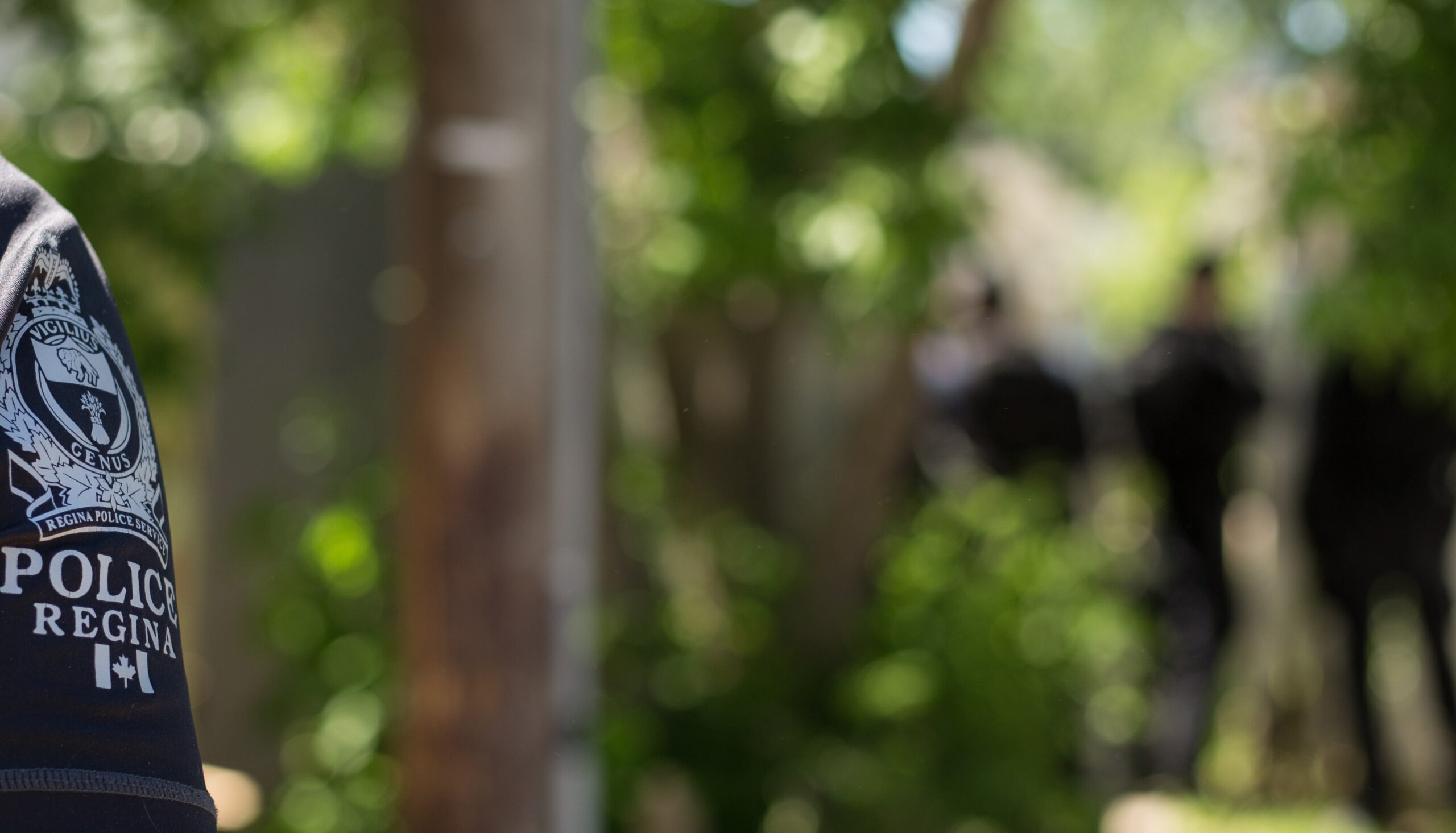 Ongoing investigation into drug trafficking in the city of Regina, led to a police enforcement operation last night (Thursday, January 20th).  Two males have been arrested and charged as a result.  The Regina Police Service thanks the residents of the area for their patience and support.

Members of the Regina Police Service Street Gang Unit (SGU) conducted investigation which led to the authorization of a Controlled Drugs and Substances Act (CDSA) search warrant for a residence in the 900 block of Rae Street.  Members of the RPS Special Weapons and Tactics (SWAT) team were utilized to execute the search warrant at approximately 7:00 p.m. on Thursday, January 20, 2022.  SGU members located three prohibited forearms, ammunition, body armour, quantities of controlled substances, and Canadian currency in the search.  Two males were taken into custody and charged.

Thirty-four year-old Raymond Charles BLAIR, of Regina, is charged with:

Both BLAIR and DESNOMIE will be held for court until January 24, 2022.