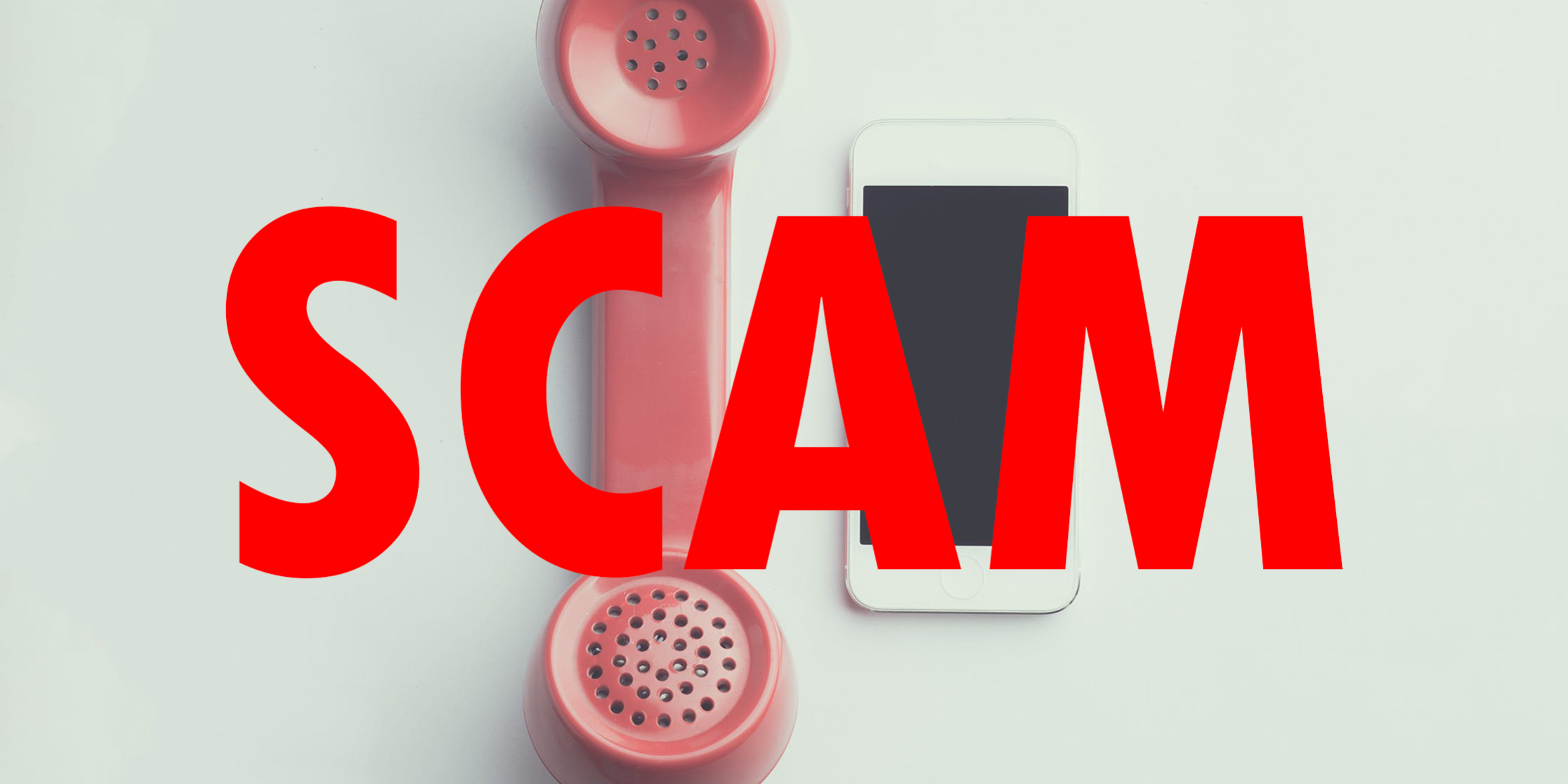 The “Grandparent” scam typically involves a phone call to an elderly person with the caller claiming to be a grandchild of the victim by addressing him or her as grandpa or grandma. The victim often then unwittingly gives the suspect information by addressing the caller by the grandchild’s name. In all cases the suspect uses information given by the victim’s initial response to build credibility, giving the victim an urgent story of some sort of crisis requiring immediate transfer of money.

The victim gets caught up in the urgency and, out of concern, sends the money.  It is only after the money has been sent and the victim starts making other calls to family and friends that he or she realizes there was no crisis and learns that s/he is a victim of fraud. The reports that the Regina Police have received, the money was requested to be sent by using a courier. In the past it has also been a money transfer service. In either case using such services should be a warning that it most likely is a scam.

Anyone who gets one of these emergent calls should take the time to ask some questions. Remember that you can control of the pace of the conversation. Take notes and ask for the caller’s phone number. Then, hang up so that you can make some inquiries of your own.  If there is a real crisis, you will be able to get the facts from a trusted source and offer help.

The Regina Police Service advises anyone who has been victim of such a crime to report it to police at 306-777-6500. However, awareness is the key to preventing these crimes so please make seniors in your life aware of these scams.