You are here:
Firearms and Weapons related 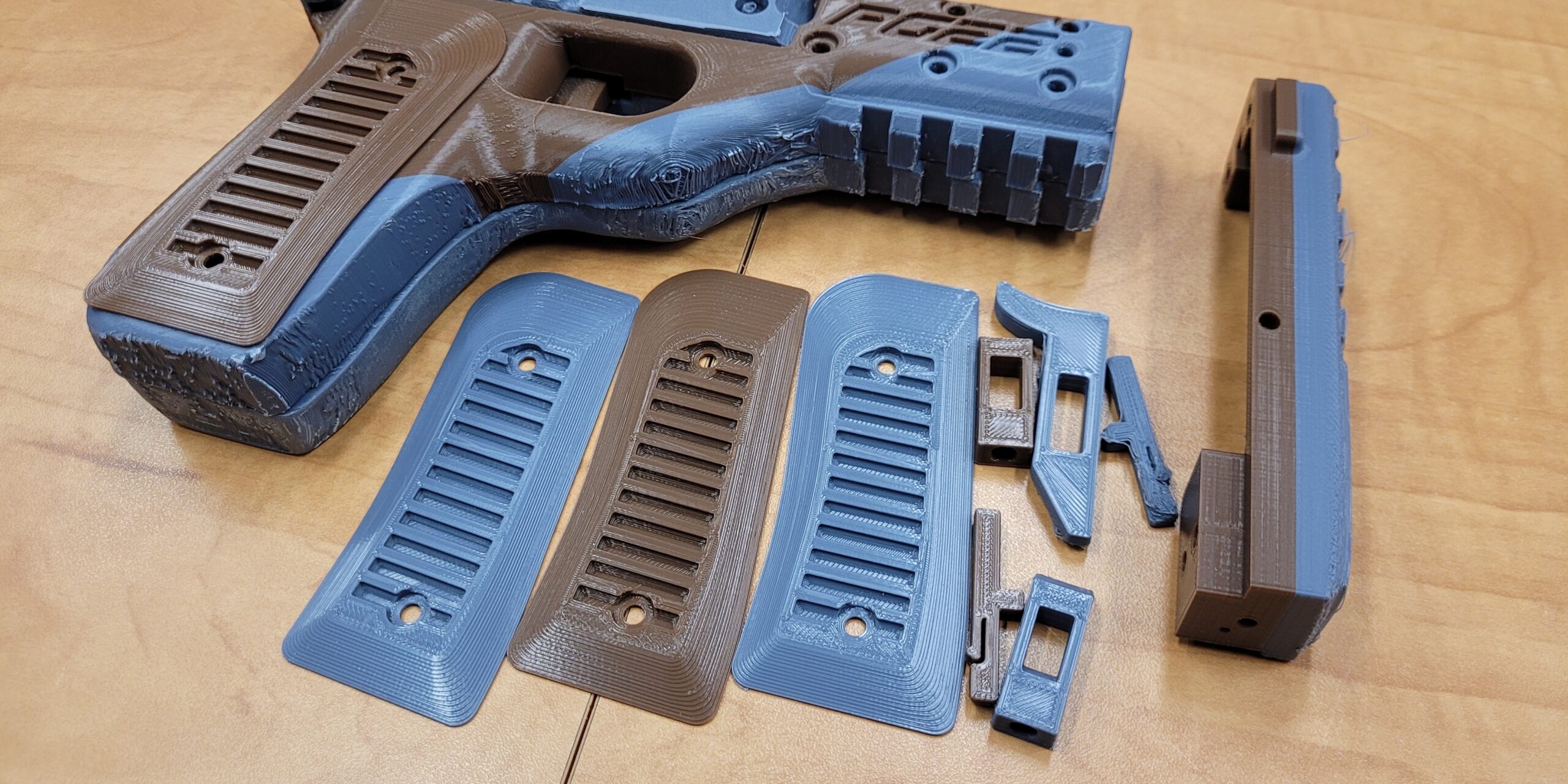 On February 10, 2022, the Regina Police Service Crime Reduction Team* (CRT) along with their partners at the Canada Border Services Agency (CBSA) concluded a two-month long investigation surrounding the illegal importation of prohibited devices into Canada.

Fifty-eight year-old Scott Herbert LOVEDAY, of Regina, is charged with:

LOVEDAY made his first court appearance in Provincial Court on Friday, February 11, 2022.

Firearms in Canada are regulated by the Firearms Act and Part III of the Criminal Code.

In Canada, it is illegal to manufacture firearms without holding the proper firearms business licence approving them to do so. Under Section 2 of the Criminal Code, a gun’s lower assembly (receiver blank) is in itself considered a firearm and unauthorized individuals cannot manufacture them.