You are here:
About PolicingAdvisoryCommunity 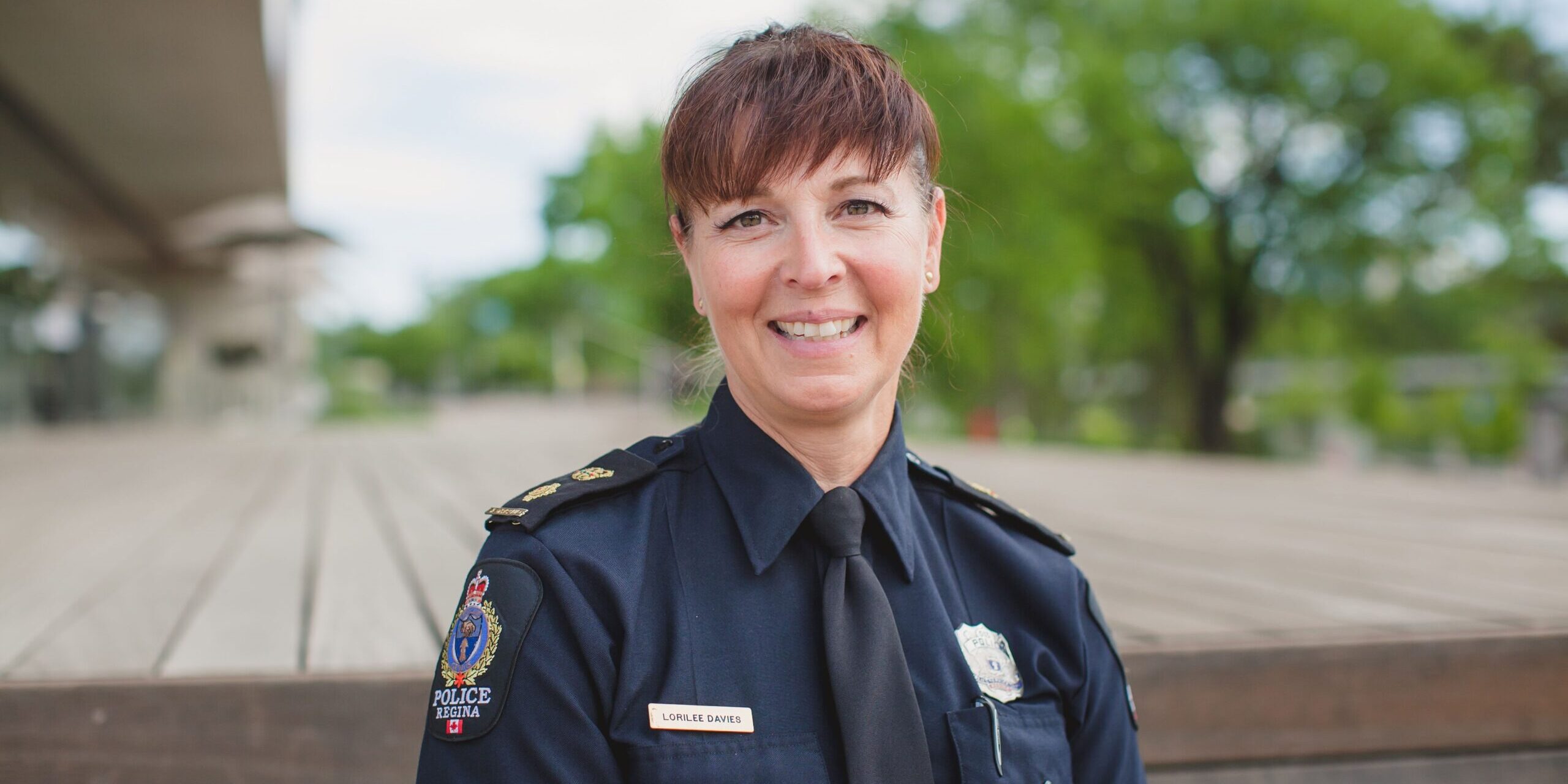 The Regina Police Service has a new (second) Deputy Chief, part of the Service’s 2022 growth plan approved in December, 2021, by City Council.  This appointment also marks a “first” for Regina, with a woman in the role of Deputy Chief for the first time in the Service’s 130-year history.