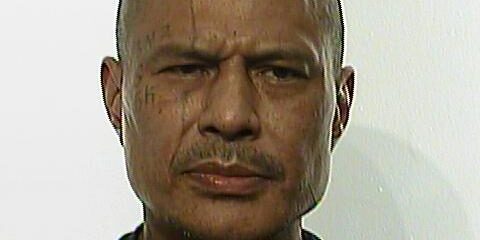 The Regina Police Service is repeating its request for assistance from the public with any information that would assist the investigation into missing adult Jason HENDERSON. HENDERSON, who was the subject of an earlier missing persons news release has contact with family or friends since January 24, 2022.

There is no indication that 51 year-old Jason David HENDERSON has come to any harm, but his extended absence and lack of contact is unusual, and police seek to locate him to reassure his family that he is well. HENDERSON is described as: Male, Indigenous, about 5’ 5” tall, weighing about 150 pounds, thin build, black hair (possibly shaven) and brown eyes. Jason David HENDERSON is missing his left index finger and has a number of tattoos, including a tattoo of seahorses in his left forearm.  A family member of Jason David HENDERSON reported him missing on February 20, 2022, but it’s believed his last contact with family was on January 24, 2022.