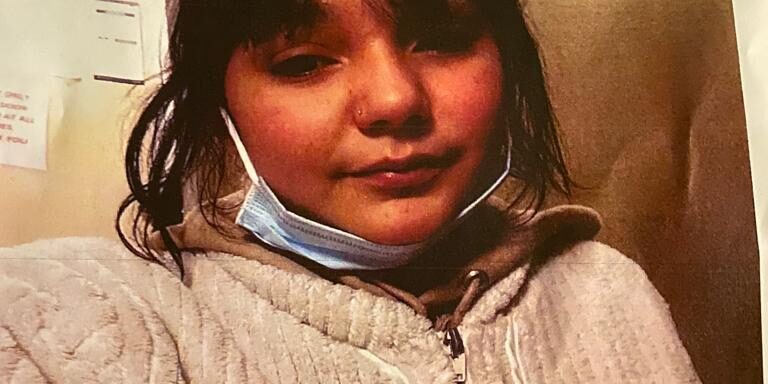 The Regina Police Service is, once again, asking for help from the public in locating a 12 year old female.  Police have no evidence to suggest Makayla MAXIE has come to any harm; rather, she may be actively avoiding those looking for her, including police.  MAXIE was reported missing on March 25, 2022.  She was last seen around 7:30 p.m. on the 2900 Block of 26th Avenue, in Regina.

Makayla MAXIE is described as an Indigenous female, approximately 5’0 tall, thin build, with straight black shoulder length hair.  As indicated, there is no evidence to suggest Makayla MAXIE has come to harm, however, she is considered at risk due to her age and there is concern for her safety and well-being.