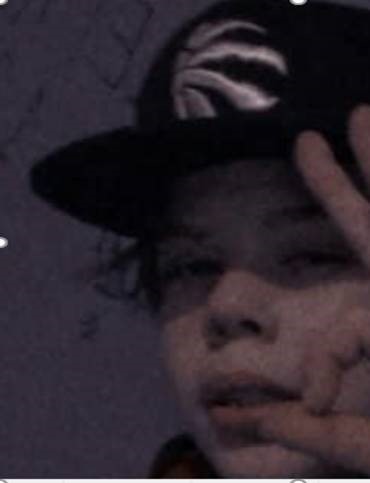 The Regina Police Service is turning to the public for assistance in locating a 15 year-old male who left his residence on March 6, 2022, and has not had contact with caregivers since.

Fifteen year-old Dawson REDSHAW, of Regina, was last seen leaving his residence in the 4500 block of 2nd Avenue on March 6th.  REDSHAW willingly got into a vehicle – a 2012 Chevy – which left the area.  It is not known who was driving the vehicle.  Caregivers believe the driver was known to REDSHAW and that he intended to leave, however, he is still a minor and there are concerns for his well-being.

Dawson REDSHAW is described as Male, Indigenous, 5’ 6” tall, weighing about 105 pounds, thin build, short straight red hair, and brown eyes.  He was last seen wearing grey jeans, a grey hoodie, red hat and blue shoes.  The accompanying photo of REDSHAW is the only photo available at this time.