You are here:
Death InvestigationHomicideRequest Assistance 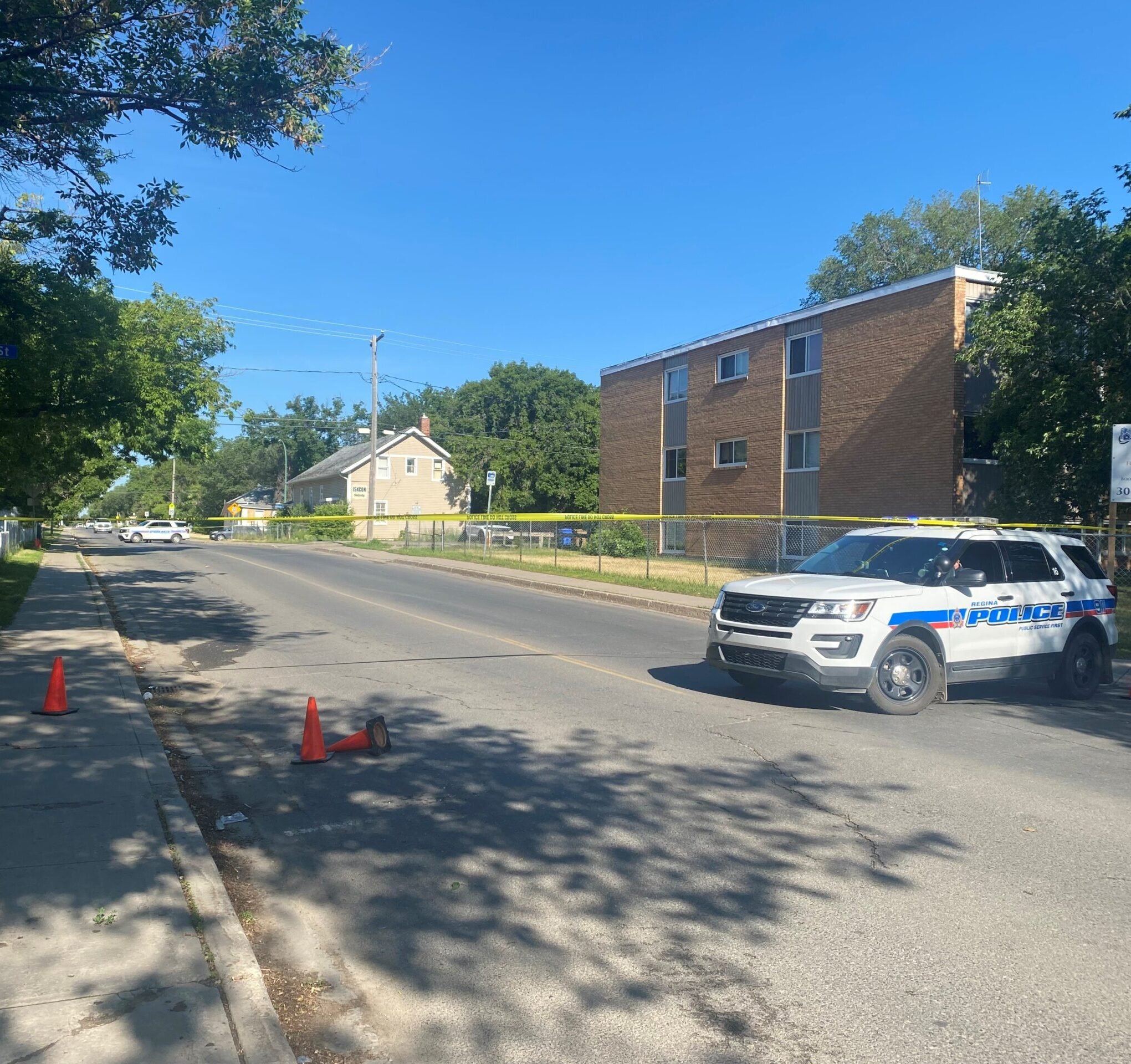 Charges have been laid in connection with Regina’s sixth homicide of 2022.  Today (June 30th), a 15 year-old male made his first court appearance on several charges including First-Degree Murder.

This investigation began with 9-1-1 calls requesting police to an alley in the 1200 block of Rae Street at about 2:20 a.m. on Wednesday, June 29, 2022.  When officers arrived, they found a deceased 14 year-old male in the alley, as well as an injured 32 year-old female, who was taken to hospital by EMS.  Additional police resources and the Coroner were requested, as investigators with the Major Crimes Unit directed the numerous tasks associated to the case.

Continued investigation led to the arrest of a male youth, who is now facing several charges in connection with the homicide.  In a case where a homicide victim is a youth, and the individual accused is also a youth, police are prevented, by law, from releasing the identity of the victim.  [Section 111(1) YCJA.  See 111(2) for exception.]

The identity of the accused youth cannot be released in accordance with the provisions of the Youth Criminal Justice Act.  The 15 year-old male is charged with:

The accused youth made his first court appearance on these charges in Youth Court at 2:00 p.m. (today) Thursday, June 30, 2022.