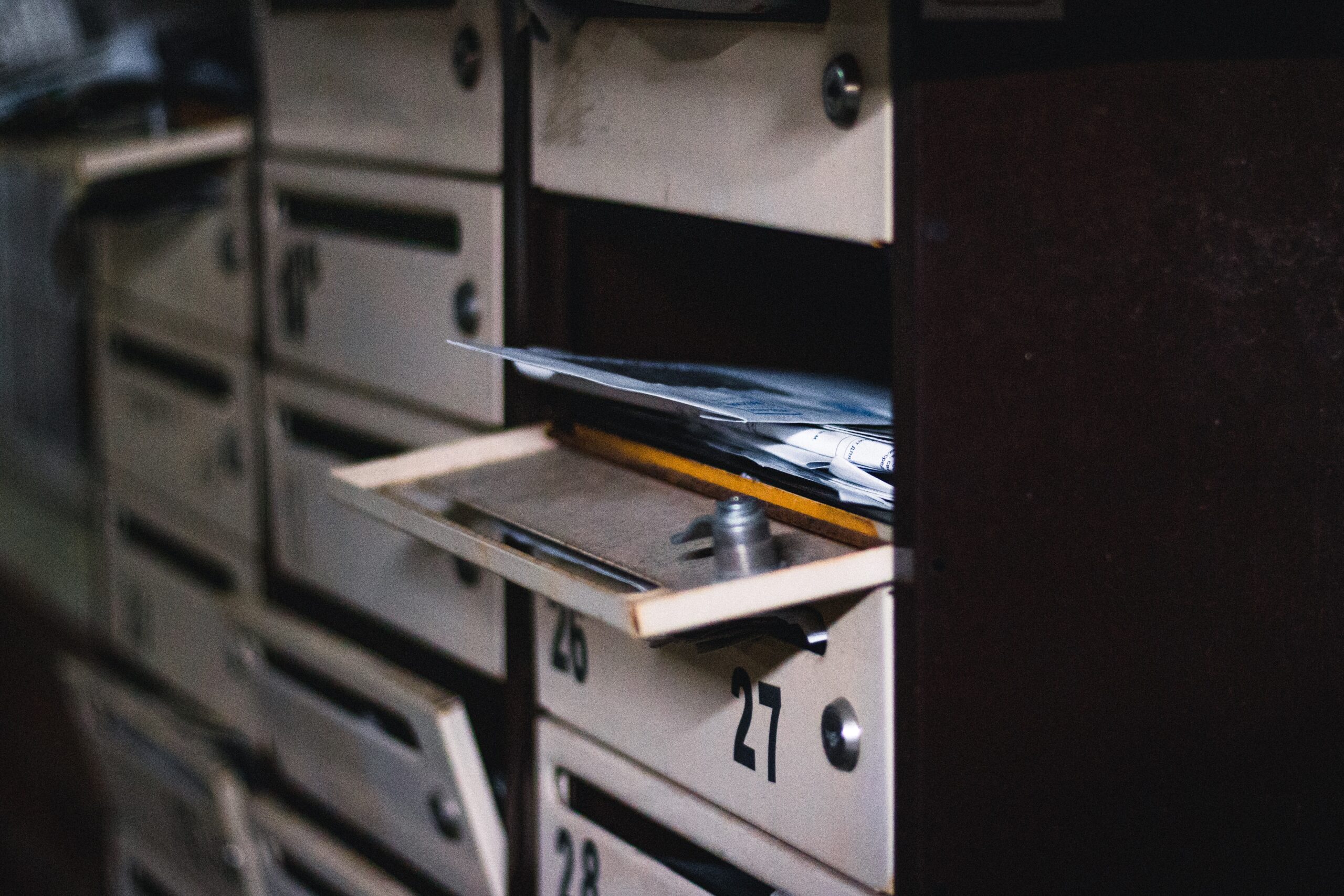 A 39 year-old Regina male is facing more than 40 charges after an investigation led by the RPS Financial Crimes Unit.

On numerous occasions between August and October 2022, a suspect male attended to multiple financial institutions in Saskatchewan (including in Regina, Moose Jaw, and Saskatoon) where he opened fraudulent bank accounts under different identities. The suspect male deposited fraudulent cheques into the accounts and subsequently withdrew large sums of money.

Through investigation, police identified the suspect male as Jeffery CROSS and a warrant was issued for his arrest. On October 4, 2022, CROSS attended to a bank in the 4000 block of Albert Street in Regina where he again attempted to fraudulently open an account. Police were called and attended to the bank. Members of the RPS Financial Crimes Unit arrested CROSS and he was taken into custody. In a search incident to arrest, he was found to be in possession of multiple fraudulent identity documents.

Police investigation by the RPS Property Crimes Unit also identified CROSS as a suspect in two break and enters where mailboxes were pried open and personal mail was stolen.

Through the course of the investigation, police learned that more than 40 victims had their identity or mail stolen and used fraudulently.

As a result: 39 year-old Jeffery Vincent CROSS, of Regina, has been charged with: