You are here:
Arson, Fires, and ExplosionsRequest Assistance 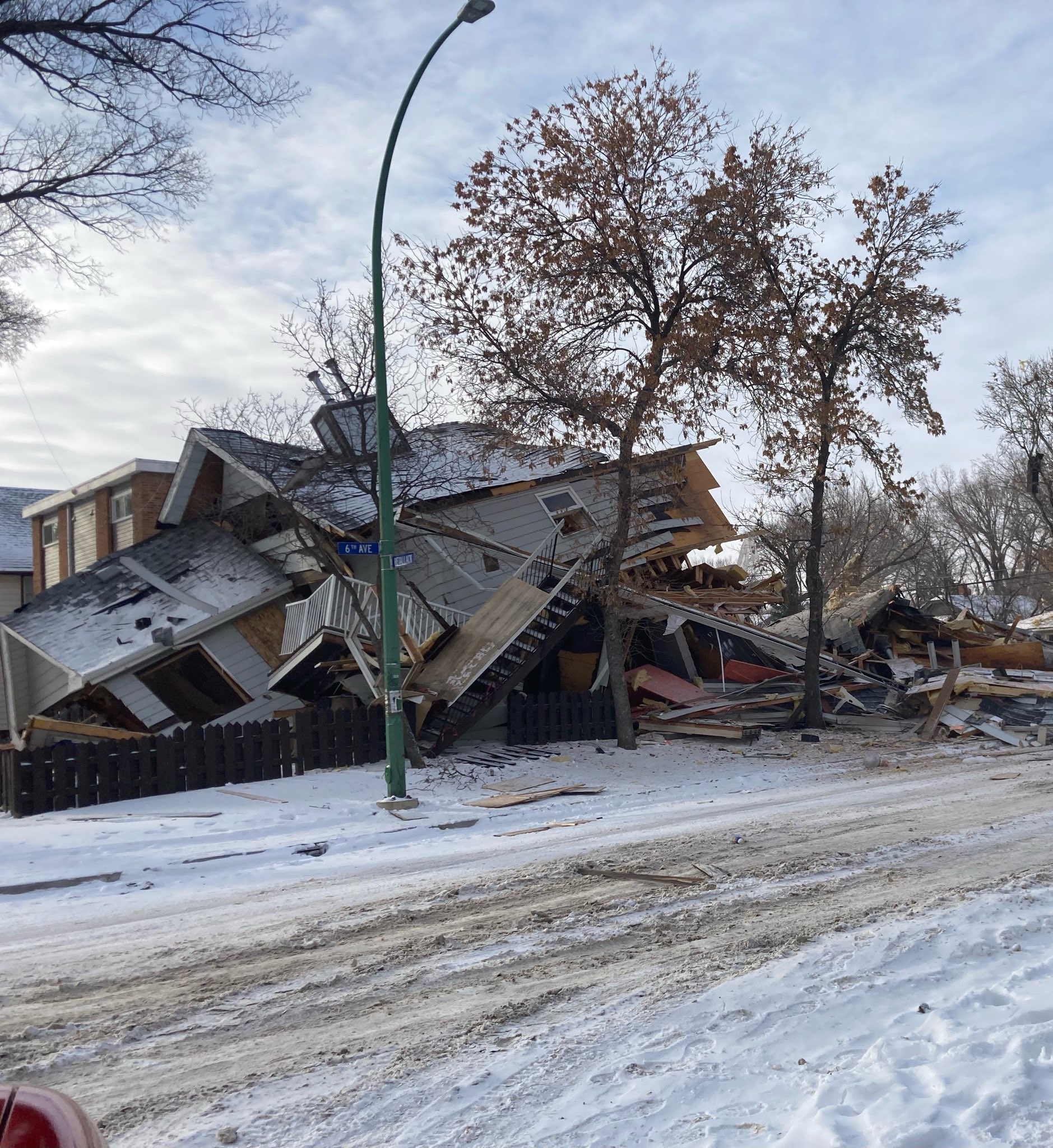 ­The Regina Police Service is asking for information from the public that could assist in the investigation into a Break, Enter and Commit Mischief that ultimately resulted in a building explosion on November 13, 2022.

On Sunday, November 13, 2022, at approximately 10:40 a.m., several police units were dispatched to the area of 6th Avenue and Retallack Street in Regina for a report of a building explosion at 1202 Retallack Street.  Police officers assisted at the scene by setting up a perimeter, blocking vehicle and pedestrian traffic, requesting EMS to assist anyone needing medical attention, and alerting other authorities to help make the site safe.  Fortunately, there were no injuries reported as a result of the explosion.  Police began an investigation to determine whether or not there was a criminal aspect to the event.

Through investigation, it was determined that a gas line in the building had been compromised.  It’s believed the explosion itself was accidental, but the compromise of the gas line is a criminal act, caused by a person or persons unknown at this time.  Further investigation showed that the gas line was compromised on November 13, 2022 between the hours of 5:00 a.m. – 7:00 a.m.